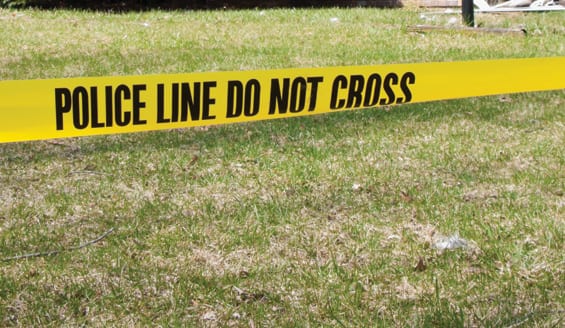 A man found dead in a parked vehicle at a local retail establishment the evening of March 3, 2019, has been named by the Caddo Parish Coroner’s office.

Mark Morgan, 50, of Princeton in Bossier Parish, was found by a concerned relative in his vehicle in the parking lot of the WalMart SuperCenter on Shreveport-Barksdale Highway.

His identity was confirmed by police through fingerprint comparison.

According to investigators, no obvious signs of foul play were discovered, but an autopsy was ordered. The results of the autopsy, including toxicology, are pending.