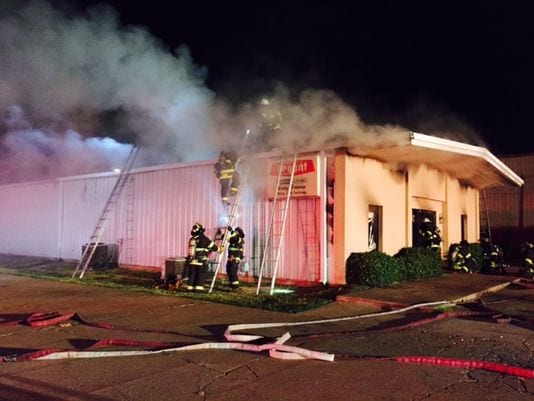 A Bossier Parish jury has found John Lee Webster guilty for his involvement in the recent theft of payroll checks from Bobby Brannon Heating and Air.

A suspicious fire badly damaged Bobby Brannon Heating and Air in the early morning hours of Aug. 18, 2015. After the fire was extinguished, the owner realized that a safe containing blank payroll checks had been stolen. The fire appears to have been set to cover the burglary. Despite immediately notifying his bank of the theft, the checks began to surface and were being cashed at nearby liquor stores and grocery stores. 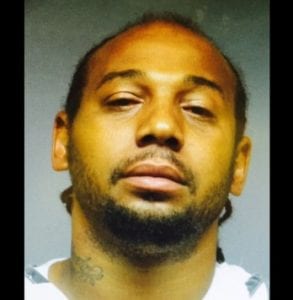 John Webster, 38, of Bossier City, was quickly identified as the primary suspect in the crimes.

Detectives formulated a plan to use an acquaintance of Webster who was arrested after she tried to cash one of the stolen checks. The friend lured Webster to the Bossier City campus of Virginia College. After a standoff and brief struggle, Webster was taken into custody. Detectives located some the stolen payroll checks in his car.

After hearing the facts of the case, the jury returned a unanimous verdict of guilty on the felony charge of Illegal Possession of Stolen Things.

The case was prosecuted by Richard Ray and Lane Pittard of the Bossier District Attorney’s office.

“The police did an excellent job in investigating this matter and catching this guy so quickly” said Pittard.

Sentencing has been scheduled for April 4 by Judge Charles Jacobs. Webster faces up to 10 years in prison on this conviction but will likely face even more prison time as he has other prior felony convictions. Prosecutors intend to charge Webster as a habitual offender.

“John Webster is a career criminal and it is time that he goes away for a very long time” said Ray.