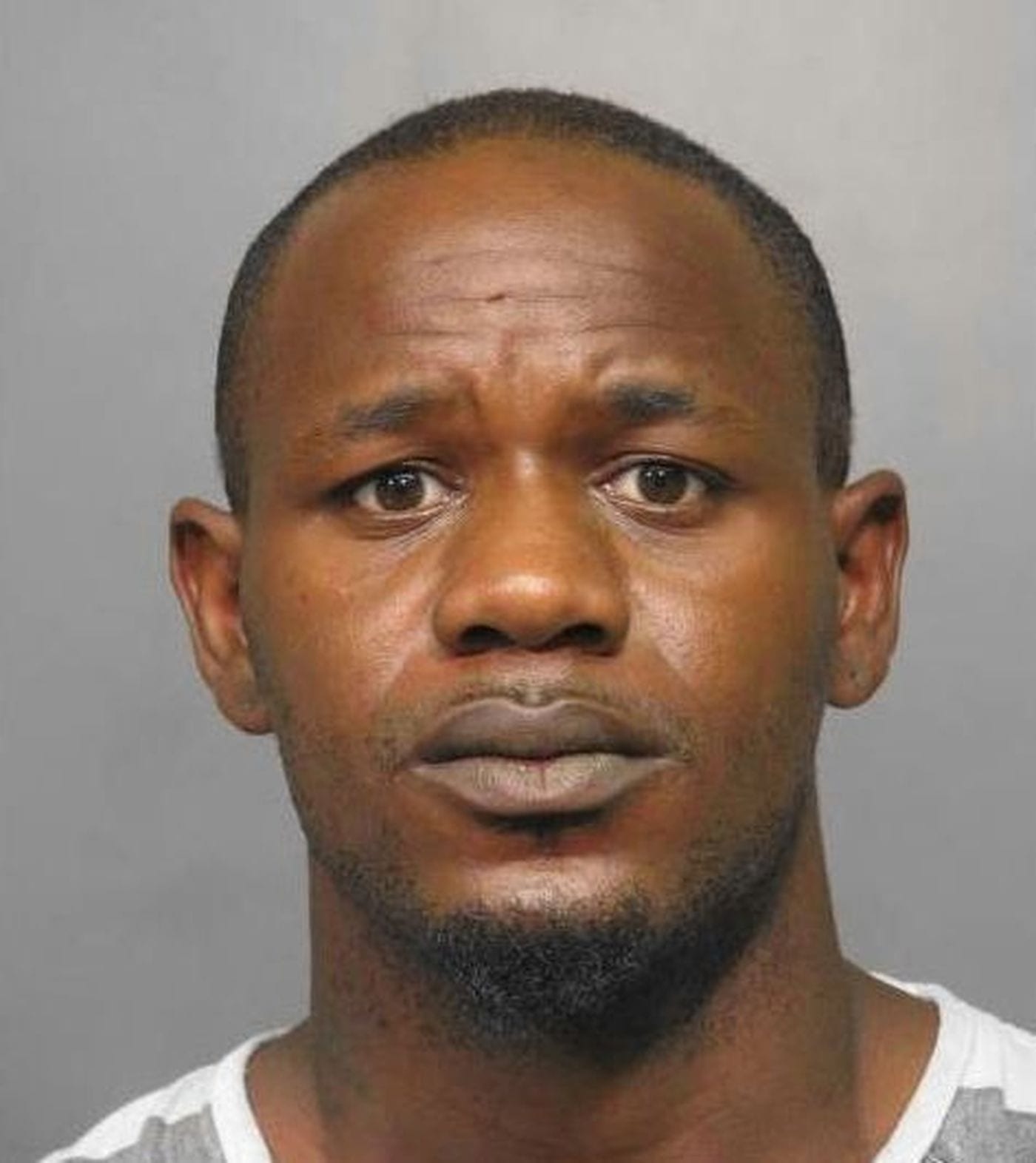 A man has been sentenced to life in prison for killing two Bossier City women in 2014.

Beadle’s mother found the women after checking on her daughter.

A Bossier Parish grand jury indicted Butler on two counts of first-degree Murder on July 7, 2014. The death penalty was pursued for years until early this year when the State and the Baton Rouge Capital Conflict Office, who represented Butler, filed a joint motion to trial by judge, removing the death penalty.

Testimony in the trial began March 11 with closing arguments being made March 15.