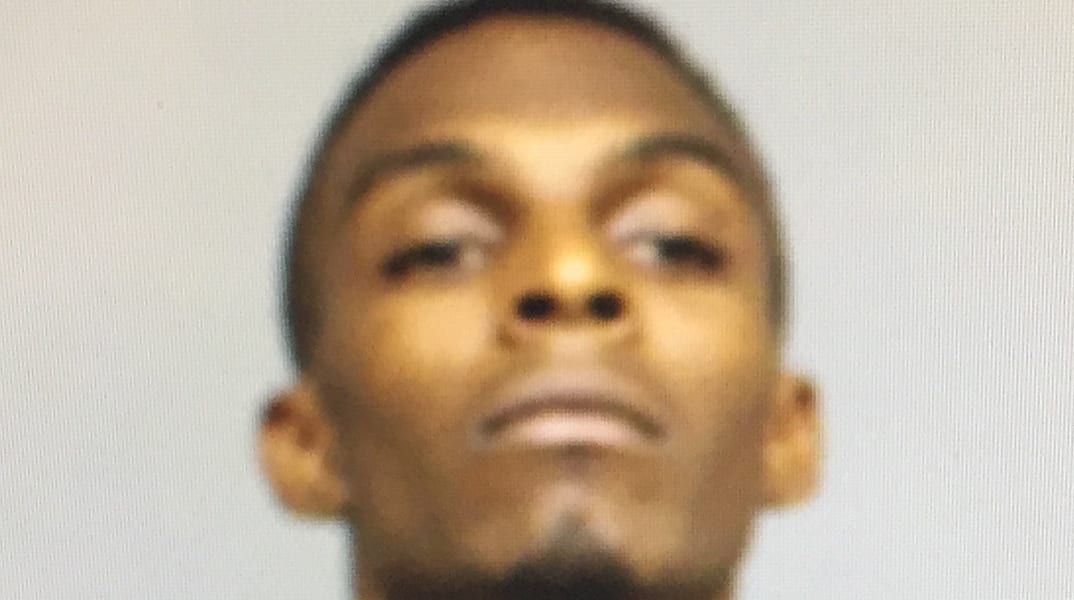 A man wanted in connection with a fatal shooting last weekend in Houston, Texas has been captured in Bossier City.

Officers with the Bossier City Police Department’s Special Operations Services Unit along with members of the U.S. Marshals Violent Offender Task Force arrested Marcus Renard Coleman, 24, of Houston Friday just before noon during a traffic stop.  Coleman is wanted by Houston authorities for the shooting death of a man in that city last Saturday.

Task Force members had received information that Coleman had fled to Bossier City and as a result conducted a traffic stop in the 2100 block of Airline Drive on a vehicle in which Coleman was a passenger. He was taken into custody without incident. Coleman was booked into the Bossier City Jail as a fugitive from Houston.