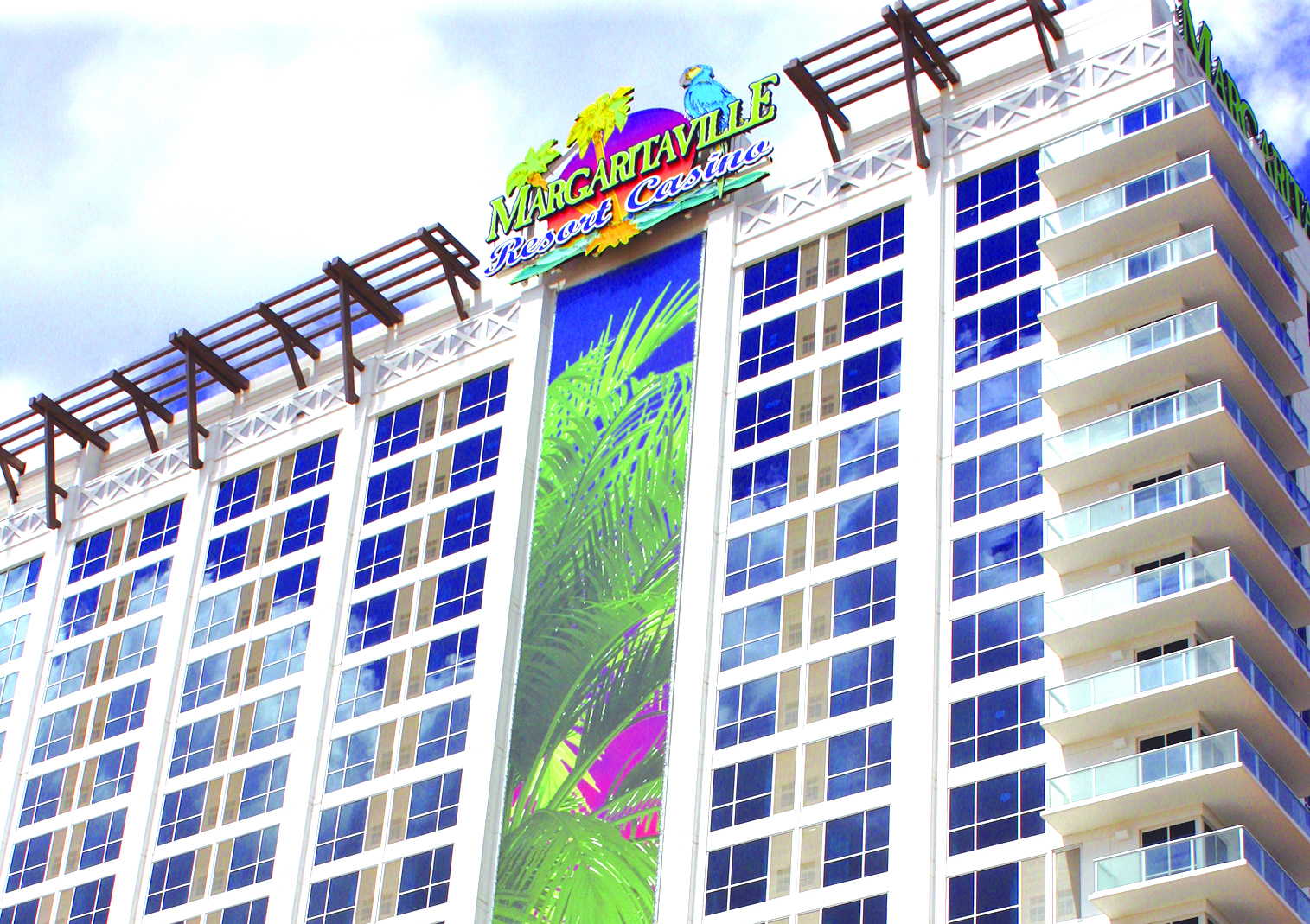 Six months have passed since Margaritaville opened its doors to an excited Bossier Parish and area visitors.

Taking a step back to reflect on its performance, statistics show the resort-casino helped reverse the downward trend of gaming revenues over the past few years.

“Before we entered the market in June, revenues were already down five percent for 2013 and we were able to help pull the year into positive territory over the next six and a half months,” said Margaritaville General Manager Barry Regula.

Shreveport Convention and Tourist Bureau President Stacy Brown also verifies this, noting that the gaming market would have dropped three to four percent if not for Margaritaville opening.

“Our economy is a little weak, the market as a whole was down. With Margaritaville coming in, we saw 23 percent new revenue in the market,” she said.

Since it opened, more than 1.1 million people walked into Margaritaville’s casino. That’s more than one-fifth of all the people who entered all six gaming boats during that same time on the Red River.

And as Regula pointed out, the market grew by two percent in 2013.

This statistic gives some teeth to the argument that the new casino wouldn’t detract from the area’s other boats.

“There has been some shifting of visitation from existing properties to Margaritaville as guests make us their destination of choice or at least one of their preferred stops. Clearly, the market has yet to grow enough to offset our capacity in the early going. But again, as a quality competitor  we are making Shreveport/Bossier City a more attractive regional gaming destination and the other quality competitors are stepping up their games as well,” Regula pointed out.

According to the Louisiana Gaming Control Board’s report, since Margaritaville opened last June, it has been averaging approximately $9 million in revenue. The area’s other casinos have lost slightly, but there is no strict evidence that a large amount of profits were lost to the new casino.

“When there’s new competition, people will try new places. So you will see people trying the new place and if they were please with where they were going before, they will go back,” said Brown.

So where to go from here? Regula says Margaritaville is not resting on its laurels.

“This is just the start of the positive impact Margaritaville will have on local revenues as the property becomes more established. Regional visitors make a habit of coming back to this market and Margaritaville as a brand continues to entice new visitors to Shreveport/Bossier City.”

He added that Margaritaville has exceeded its expectations in the growth of its database and wants to fully leverage that asset.

“We are focused on outreach in nearby population centers such as Houston, Texas; Little Rock, Ark.; and Dallas to expand our network of regional visitors. And we continue to learn from our guests what changes will enhance the guest experience and intend to further develop the resort around this feedback for the future,” said Regula.

Brown explained that Margaritaville’s success is due to its uniqueness compared to the area’s other casinos and their attempt to attract a different market.

“We are seeing more visitors either giving Shreveport-Bossier a new look or having some visitors who have never been here before because they are attracted by the Margaritaville brand,” said Brown. “And once we get them here, we get them back.”