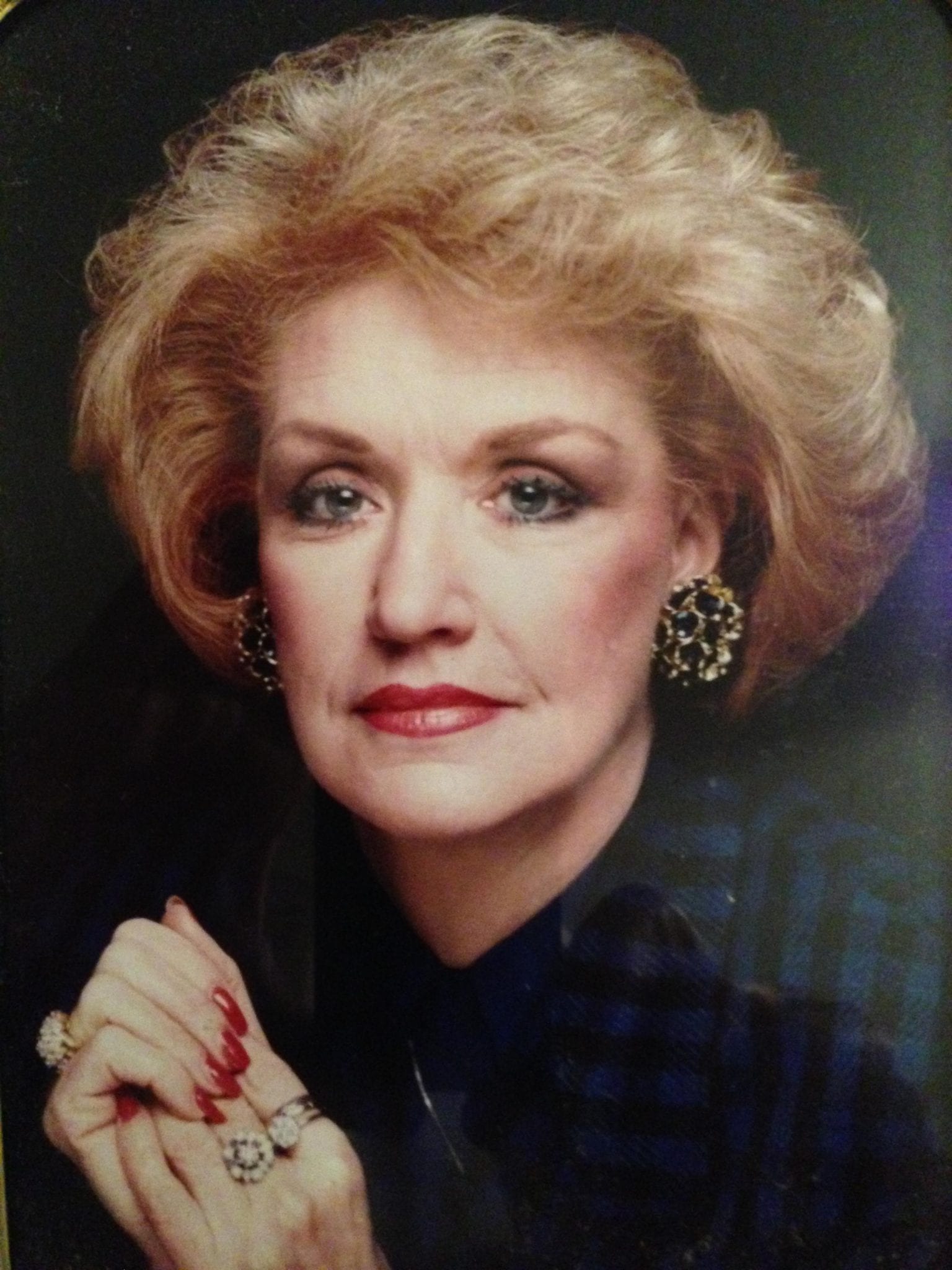 Born September 17, 1932 in Wooster, Arkansas to Doyle Patrick Holloway and Cordie Delia Matchett Holloway, Mary Ann was the fourth of five children. Growing up during the Depression on a sharecropper’s cotton farm, she was ready for a new life when Charles Daniel Powers came calling. Married April 4, 1949, at age 16, the couple settled near Conway, Arkansas where Mary Ann worked as a clerk at Sterling Drugstore while Charles learned auto repair and later served his country during the Korean War. After Charles returned from the service, their first child, Carla Anne, was born in 1955, followed by Charles Steven in 1958.

Their lives took an unorthodox turn when Charles joined the Radio Church of God, a religious cult founded by Herbert W. Armstrong. Required to separate themselves from nonmembers and cut off from the world by adherence to the church’s unusual practices, the family moved to the church headquarters in Big Sandy, Texas in 1960. It didn’t take long for Charles to become disenchanted with Armstrong’s dogma and soon disenchantment turned into violence. Four years later, their third child, Daniel Franklin, was born. In 1968, Mary Ann escaped from Charles with the three children, taking only the clothes they were wearing.

After relearning to live in the world, first in Jackson, Mississippi and then in Minden, Louisiana, Mary took it by storm. She got an education, worked as a legal secretary and became a realtor. By 1980, she owned her own real estate company in Longview, Texas and during the 1980’s was one of ERA’s top brokers. After orthopedic issues ended her real estate career, she joined son Steve to form Propulsion Technologies in Shreveport, Louisiana. PowerTech Propellers was a success and she was honored by the Small Business Administration as a Woman of Enterprise at the Waldorf Astoria in New York City. In 2000, she retired to her home on Cross Lake in Shreveport.