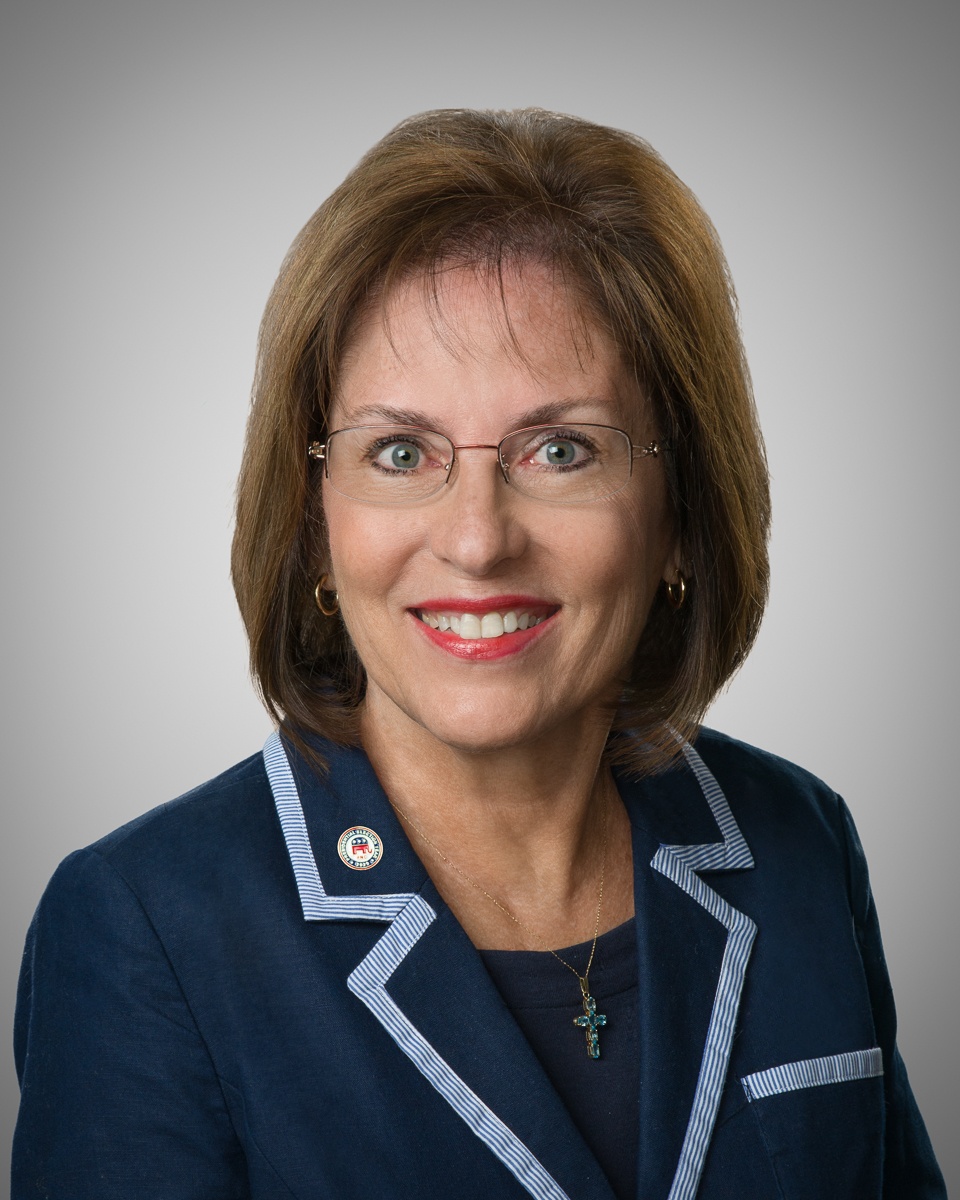 Mary Ann Van Osdell has announced her candidacy for the Republican State Central Committee, Senate District 37D.
She has served as the legislative assistant to Senator Barrow Peacock since 2012, understanding the district’s concerns after fielding more than 27,000 calls and emails. “Mary Ann will be your voice in the Louisiana Republican State Central Committee and will make sure that Shreveport is well represented and heard,” Peacock said in his endorsement.

Van Osdell has a B.A. in Journalism from LSU in Baton Rouge. She has been an award-winning reporter for 318 Forum Magazine and The Times and has self-published two inspirational books.

She attended all three of President Donald Trump’s rallies in Louisiana in 2019.

A resident of Shreveport since 1965, Van Osdell was educated at Captain Shreve, Youree Drive and Riverside schools.

She has been a resident of Broadmoor Terrace/Broadmoor for 44 years.

She is a lifetime member of St. Joseph’s Catholic Church and served on the Parish Council three years, the final year as secretary.

Van Osdell is Caddo Parish captain of the Pro-Life Constitutional Amendment to be voted on statewide Nov. 3.

She has volunteered at the 1988 Republican National Convention, served on the Congressional Medal of Honor Convention Committee and is a past oral history transcriber for the Norton Art Gallery World War II project.

Married to David Thomas, owner of an air conditioning and heating company, they have five nieces and seven great-nieces and nephews.