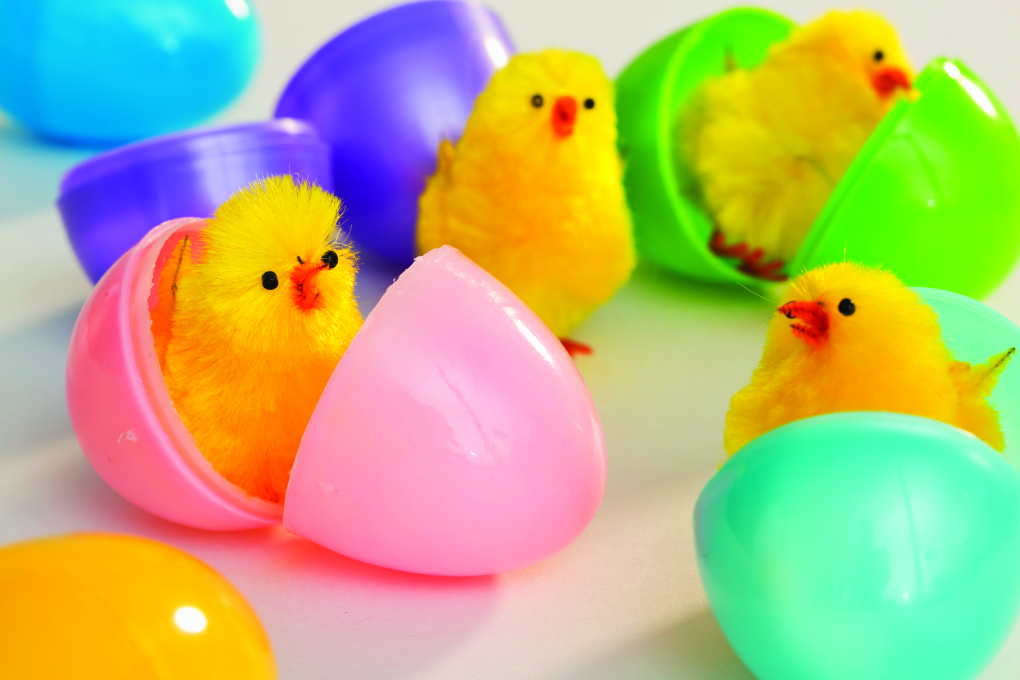 On Saturday, residents of Benton had the opportunity to attend a free Easter egg hunt put on by the local Masonic Lodge.

Benton High School has a field behind their old gym which served as a perfect spot for the egg hunt. They even left the grass uncut to provide good cover for the hidden eggs.

One of the people involved in setting up the hunt was Tommy St. Pierre, a Bossier Sheriff who also serves the community as a Freemason.

“This is something that the Masonic Lodge in Benton puts on for the community,” St. Pierre said of the egg hunt. “It’s our way of giving back. The town of Benton hadn’t had an Easter egg hunt in a while, so the last three years, we’ve put one on for the town, just as a fun thing for the kids to do.”

The event was sponsored by several local businesses. Barksdale Federal Credit Union, the Law Office of Sean Miller, the Halo Dance Company, and Johnny’s Pizza were among the many businesses that helped the Masons sponsor the egg hunt.

Despite the storms that swept through the area a few days prior, the weather was cool and clear for the egg hunt Saturday afternoon.

“It was beautiful weather,” St. Pierre said. “It was a little chilly, but…it was a pretty day.”

The egg hunt began at one and ended at four. It was split into three age groups — children three and under began looking for eggs at 1:30 p.m., the four to six age group went next at 2:30 p.., and the seven- to 10-year-olds went last at 3:30 p.m. And there were plenty of eggs to go around.

“I think we had probably about 100 families come out for the event,” St. Pierre said.