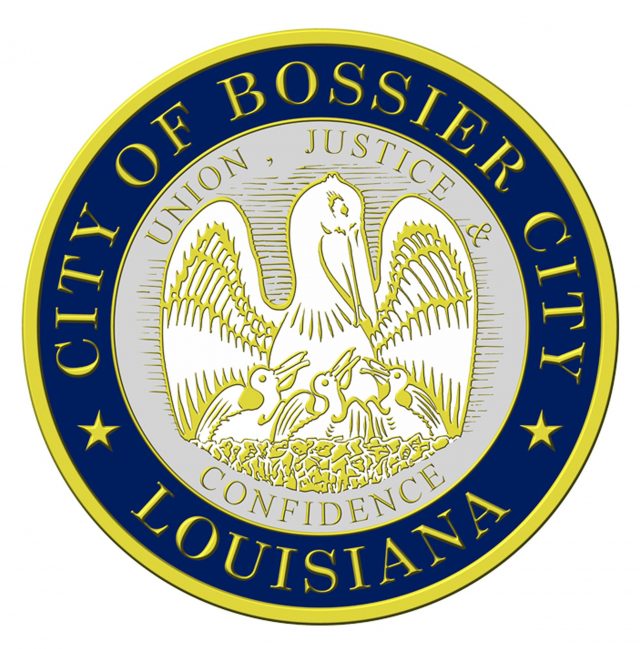 On Tuesday, January 10, 2023, the City Council introduced an ordinance to cut funding to
Sportran by $400,000. While I am open to renegotiating this contract that has been in place since
the mid-1970s, I do not agree with the timing of this decision as we are less than one month into
the current year’s budget. I do not oppose reevaluating our annual appropriation to Sportran,
but it should be done during budget negotiations for the 2024 operating budget, not less than
two months after this year’s budget was adopted.

The City Council has the authority to reduce Sportran’s budget via ordinance. If the budget
amendment is adopted, it will increase the City’s 2023 General Fund balance by $400,000. If the
Council chooses to reduce the funding for public transportation, I will propose those dollars are
reinvested in meaningful ways that benefit the citizens of Bossier City. Public safety is one of my
top priorities and additional funds would allow the Bossier City Police Department to hire more
officers to meet the needs of our growing city. Other agencies within Bossier City could also
benefit from additional funding, such as Bossier Council on Aging, which provides transportation
and meals to our elderly population within the City.

Ultimately, the final decision on Sportran’s funding rests with the City Council. While I don’t
agree with the timing of this budget amendment, I am focusing on making sure these funds will
be used to benefit the citizens of Bossier City.

Mayor Chandler would also like to add that he is glad to see that the city council is willing to give this agenda item additional consideration as we continue to work through this process with Sportran.

With the threat of severe weather and high winds, DOTD encourages motorists to use caution

With the threat of severe weather and high winds, DOTD encourages...