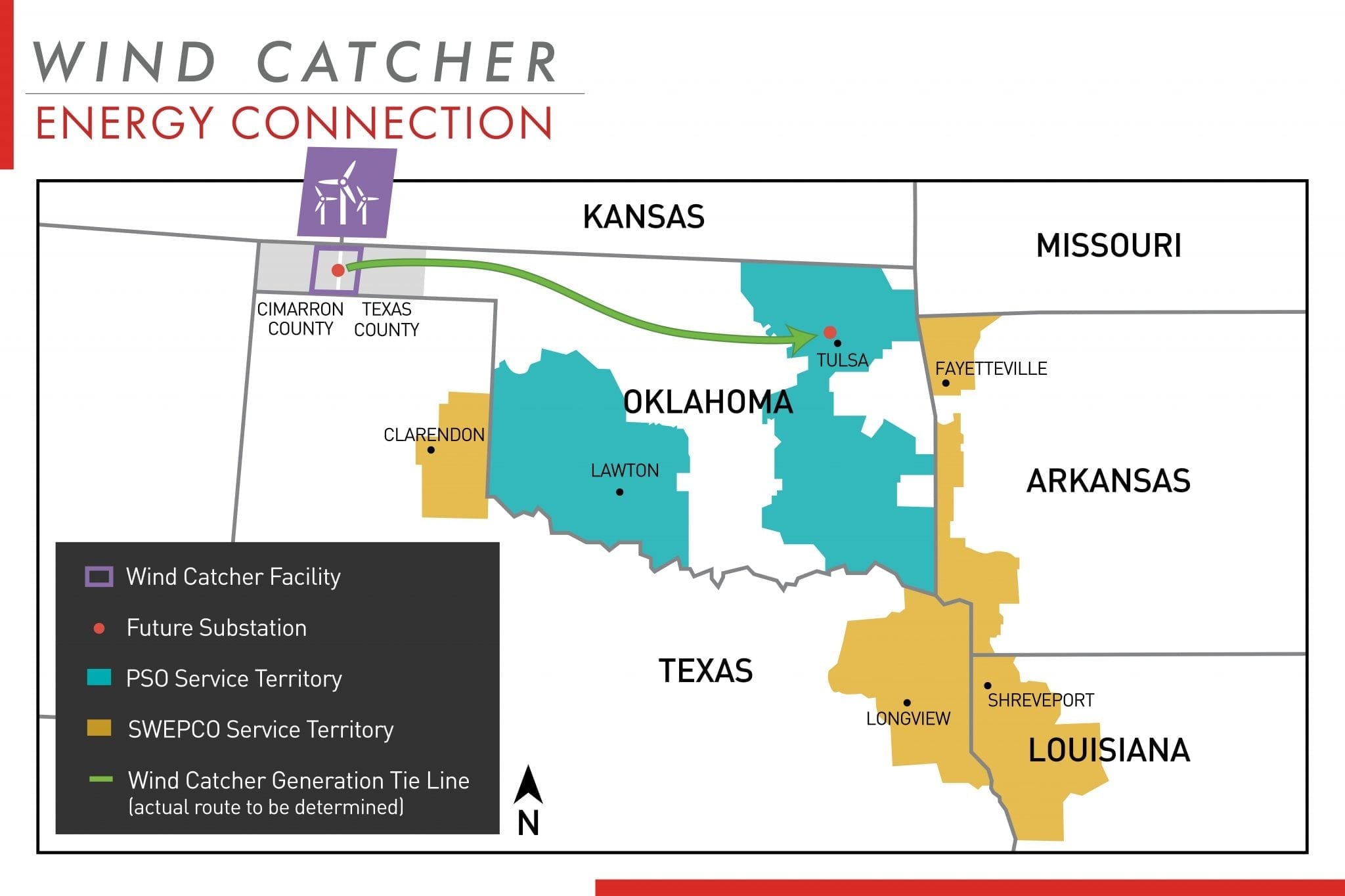 I am writing to you today asking for your support of the SWEPCO Wind Catcher Energy Project.

As Mayor of Bossier City, I know that affordable energy has been an integral part of our ability to attract new residents, new business and retain our existing businesses.  We continue to work with our partners at Louisiana Economic Development (LED), North Louisiana Economic Partnership (NLEP) and our own economic development staff attract new employers.  Few cities in America can boast the Interstate Highway System (I-20, I-49, Future I-69), water transportation (The Port Caddo-Bossier) and extensive rail system and Barksdale Air Force Base with its multiple commands connecting Bossier City to the world.

Barksdale Air Force Base is a significant asset to Bossier City and our region.  The “Mighty Eighth” Air Force, of World War II fame, is headquartered at the base. Barksdale is home to the 2nd Bomb Wing, 2nd Operations Group, 2nd Maintenance Group, 2nd Mission Support Group, the 2nd Medical Group, Eighth Air Force Museum (which maintains the historical aircraft and artifacts that grace the base) and the Air Force Reserve’s 917th Wing.

Barksdale is home to the Air Force’s newest command, Air Force Global Strike Command. AFGSC was activated August, 2009, and is responsible for the nation’s three intercontinental Ballistic Missile Wings, two B-52 Stratofortress Wings and the only B-2 Spirit Wing.  Estimated savings in electrical costs to Barksdale over the next 10 years is estimated to be $3,500,000.

The Wind Catcher Energy Connection Project is a wind farm and dedicated transmission system to bring low-cost, clean energy to SWEPCO customers in Northwest Louisiana.  The proposed Wind Catcher project includes the purchase of a wind farm, currently under construction in Oklahoma, and the construction of a power line to deliver the energy to Tulsa where the existing transmission grid will provide energy to SWEPCO customers.  We believe the SWEPCO Wind Catcher Energy Connection project will not only provide a more diverse mix of power sources for our region but also lower the energy costs of our employers, citizens and vital installations such as Barksdale Air Force Base and The Port Caddo-Bossier.

I urge the Louisiana Public Service Commission to support the Wind Catcher Energy Connection Project and feel it will both benefit the citizens of Bossier City and Northwest Louisiana.