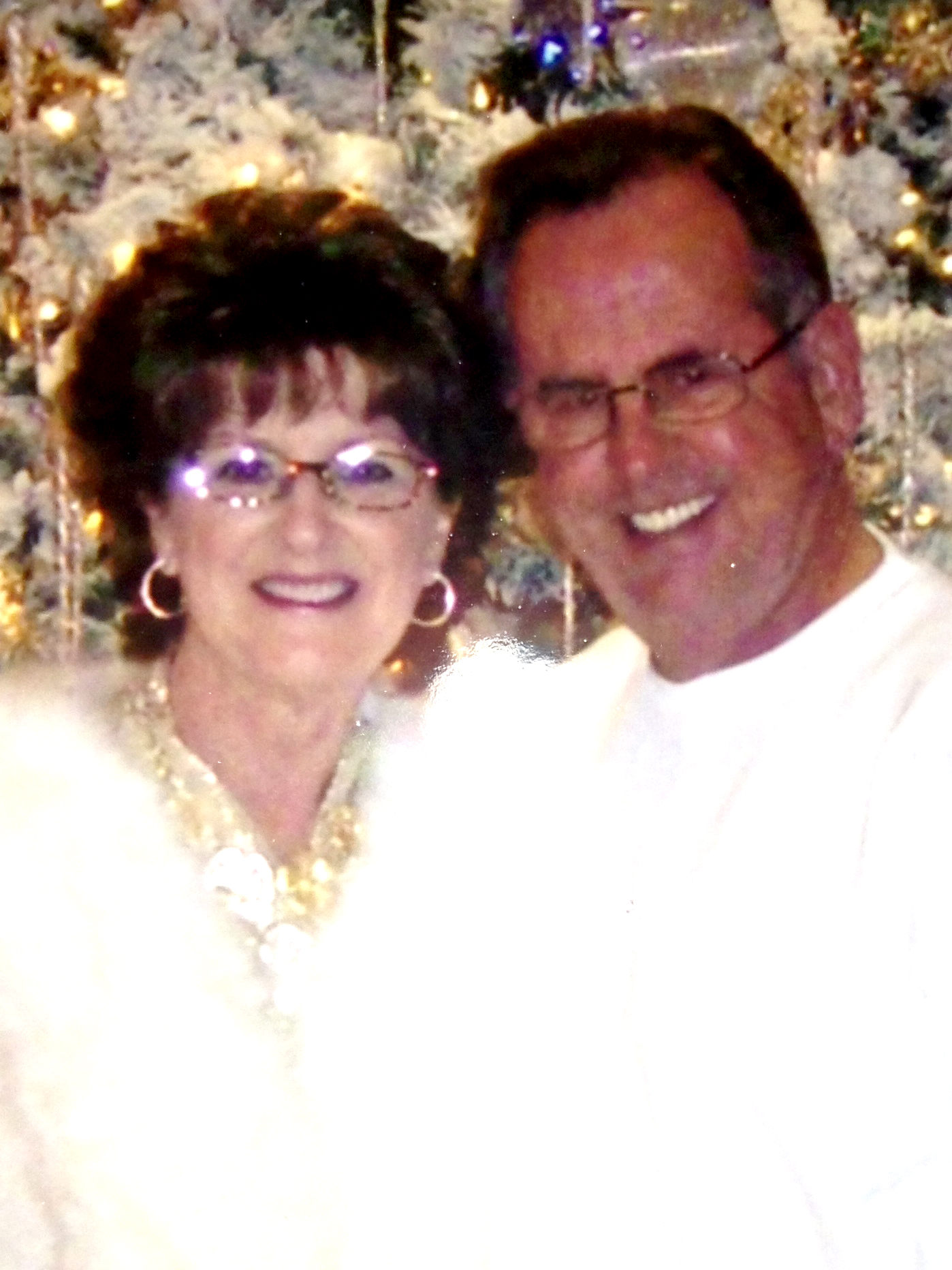 Dianne and David graduated from Bossier High Class of ’63 and married a year later at First Bossier, June 20, 1964. They still reside in Bossier and will celebrate their anniversary with their favorite hobby — traveling away together.