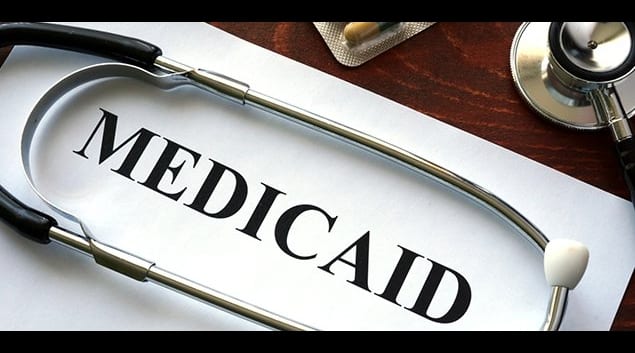 More than 235,000 adults have received their health insurance cards and can begin receiving health care services as part of Gov. John Bel Edwards’ plan to expand Medicaid in Louisiana.

July 1 marked the first day that adults who have enrolled in Medicaid, thanks to recently expanded income eligibility requirements, could use their new coverage to pay for care. On his first full day in office, Gov. Edwards signed an executive order to expand Medicaid in Louisiana, beginning the process of bringing our federal tax dollars home to provide health care for Louisianans.

“Expanding Medicaid in Louisiana was the easiest decision I’ve made since taking office in January, and I meet people from all walks of lifewho will be positively impacted by expansion,” said Gov. Edwards. “All the research shows that people with insurance coverage, including Medicaid, fare much better than those who are uninsured. Although my goal was to take immediate steps to get people health coverage, the more important goal is for people to have better health. Coverage is the important first step, and in the process, we are savings Louisiana taxpayers more than $180 million in this year alone.”

With this new coverage, adults who earn up to $16,395 per year for an individual or $33,534 per year for a family of four are eligible for insurance through Medicaid. Services that are covered include doctor and hospital visits, emergency services, laboratory and x-ray services, maternity and newborn care, mental health and substance abuse treatment, prescription drugs, rehabilitative services and supplies, medical transportation to appointments, and vision care. Gov. Edwards made expanding Medicaid a top priority and since taking office has worked with the Department of Health to make this a reality.

According to the Department of Health, expanding Medicaid to cover at least 375,000 newly eligible adults will reduce the rate of uninsured in the state from 13 percent to about 8 percent.

“Recognizing that our state had resisted expanding Medicaid in the past, it was an amazing accomplishment to make this a reality so quickly,” said Dr. Rebekah Gee, secretary of the Louisiana Department of Health. “Louisiana is developing a model that is being nationally recognized as a way to get more qualified individuals enrolled in a health plan. But, this is only the beginning. The next challenge is to work with providers and health plans to make sure coverage translates into better health.”

The Louisiana Department of Health now concentrates on helping those who have coverage access primary and preventive care instead of emergency care, participate in health screenings, and take more control of their own health.