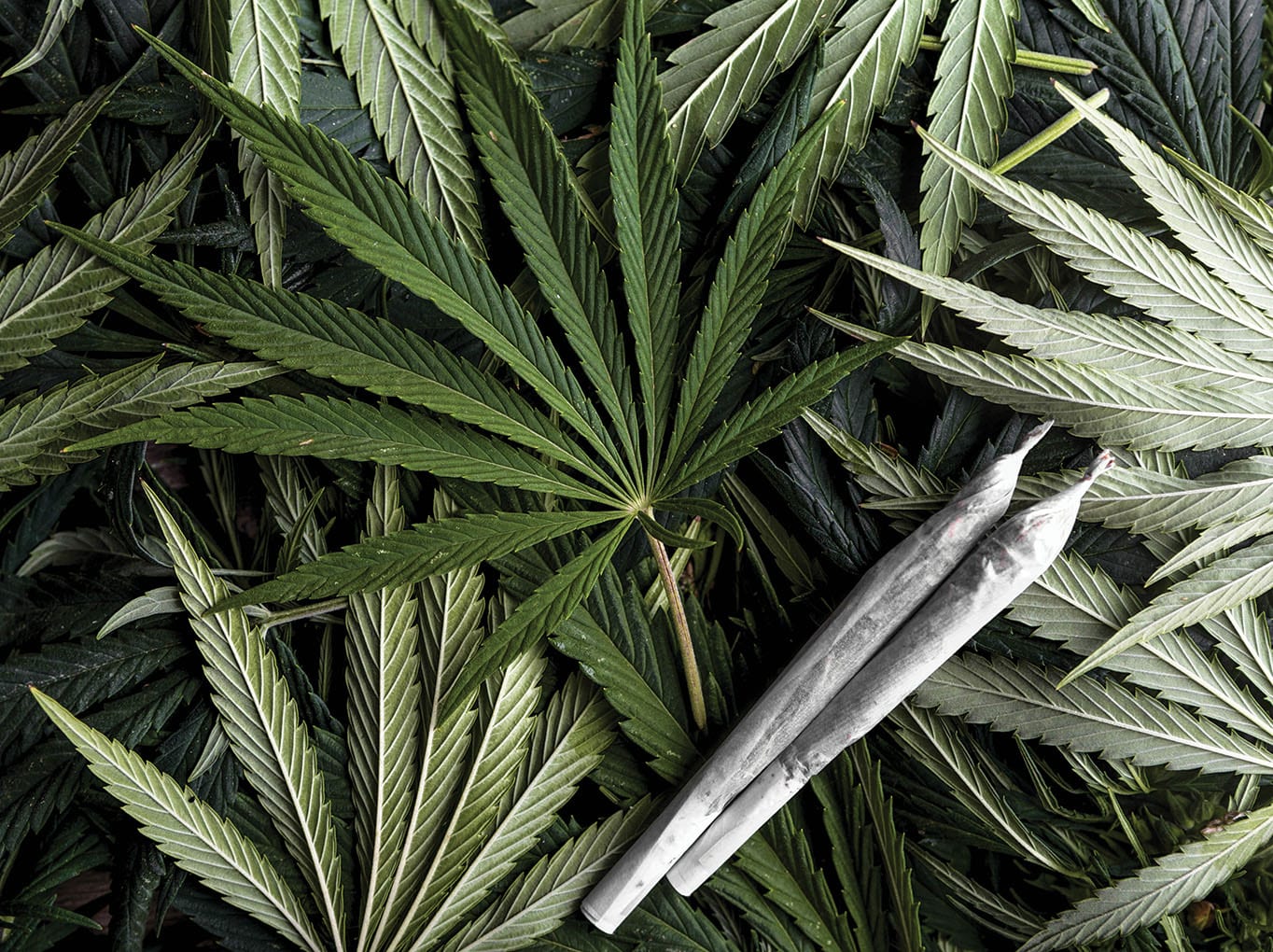 “We are pleased to announce that LSU-GBSL’s final medical marijuana product has passed all testing and is cleared for immediate release to the medical marijuana pharmacies,” said Louisiana Agriculture and Forestry Commissioner Mike Strain, D.V.M. “We look forward to continuing our working relationship with LSU-GBSL and SU-ADB/ILERA as we move into the next phase of the program. We also want to thank everyone who has worked tirelessly from inception through production and testing to make this a reality.”

On Monday, July 29, 2019, a random sample of the medical marijuana final product was selected by the LDAF from LSU-GBSL. The sample was tested for homogeneity, potency and contaminants.

For additional updates, go to www.ldaf.la.gov and click on the medical marijuana link.