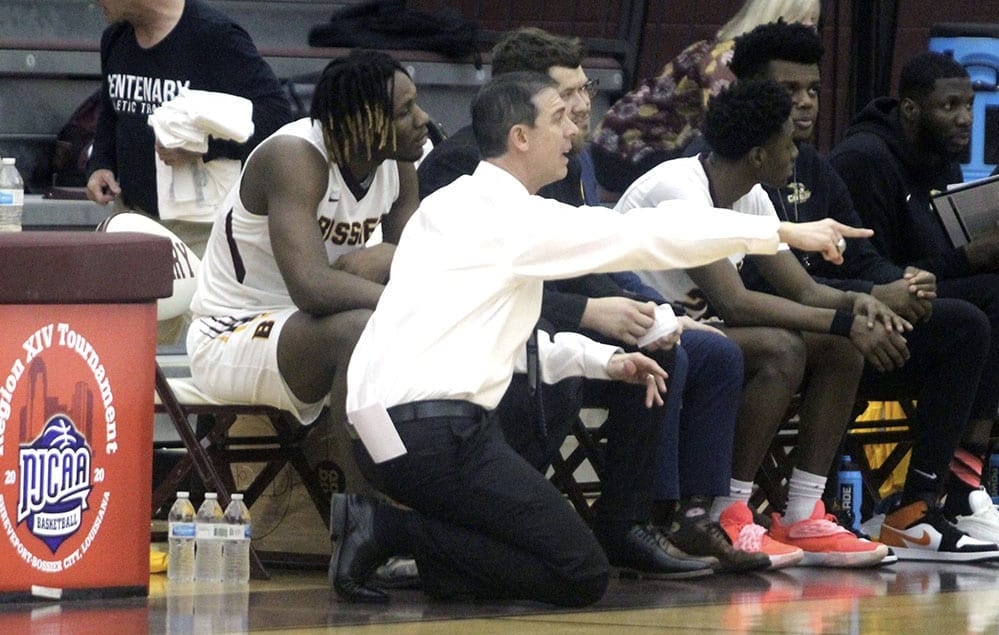 “First, I’d like to thank Chris for the incredible job he did with our men’s basketball program,” BPCC Athletic Director John Rennie said. “The program improved every year under Chris, and he’s left it much better than he found it.”

“Second, Chris and I were high school teammates and won a state championship together. We’ve known each other a long time, and as good and successful a coach as he is, he’s an even better person and friend. Without a doubt, BPCC’s loss is ETBU’s gain.”

Lovell replaces Brandon Curran, who stepped down after four seasons to enter full-time church ministry, according to an ETBU release.

BPCC went 20-11 this past season, the school’s first 20-win season in more than 15 years. The Cavaliers tied for second in the NJCAA Region XIV East Zone with a 12-7 mark. It was the program’s best finish since moving to the region.

BPCC made the conference tournament all four of Lovell’s seasons. The Cavs were seeded fifth this past season but were upset by No. 12 Coastal Bend in the first round.

ETBU is a private Baptist four-year university located in Marshall, Texas. It is a member of the NCAA’s Division III American Southwest Conference.

The Tigers went 24-7 overall and 12-4 in conference play last season.

“I’m honored and thankful to have the opportunity to be the next head men’s basketball coach at East Texas Baptist University,” Lovell said in the press release. “ETBU is a special place and is a really good fit for me and my family.

“We will seek to honor God and continue to build on the foundation that Coach Curran has started here. I’m looking forward to creating and leading a culture of winning while recruiting the best players possible as we seek to represent the Lord and ETBU in the best way possible.”