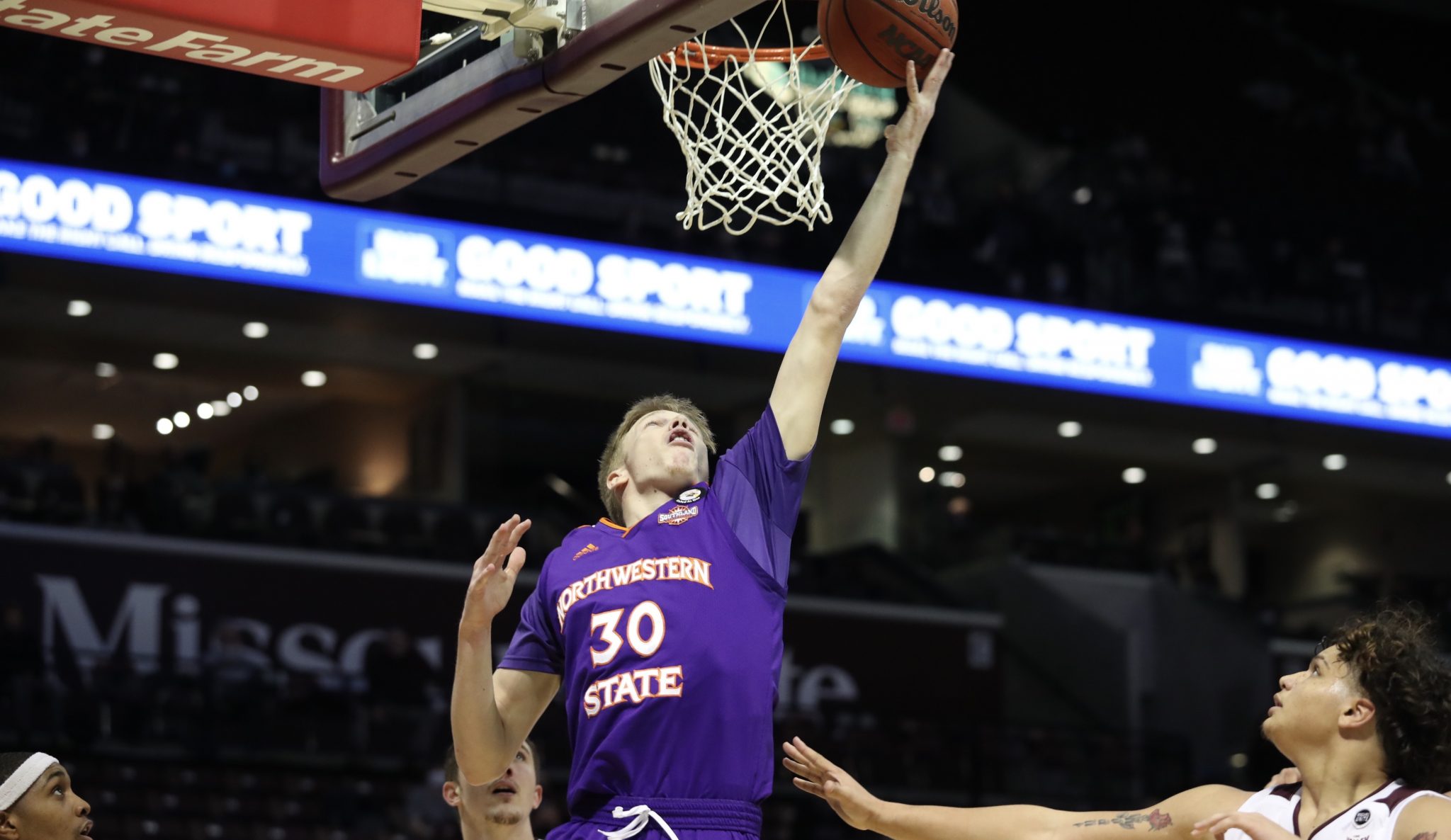 It happened again late in the first half Saturday night at Missouri State, and the hosts capitalized in a major way.

The Bears used a big run across the final five minutes of the first half and a sizzling second-half start to blow open a five-point game and cruise to a 94-67 non-conference victory inside John Q. Hammons Arena.

“You had a situation where they executed unbelievably and knocked down shots,” head coach Mike McConathy said. “(Jared Ridder) got hot and knocked down a couple of threes. Then they had a stretch late in the first half and for about the first 10 minutes of the second half where everything they shot from the 3-point line went in.”

After outscoring the Demons 19-4 across the final 5:16 of the first half, the Bears (2-0) hit 11 of their first 13 shots from the field in the second half to take control of the game and hand Northwestern State (1-7) its second loss in as many nights.

Prior to the Bears’ big run to close the first half, the first half was a back-and-forth affair, including five ties and 10 lead changes in the first 15 minutes.

At the under-four minute media timeout in the first half, the Demons trailed 30-27 and cut the lead to three on a Trenton Massner layup with 2:19 to play in the period. From there, the Bears finished the half on a 7-0 run.

The second-half surge helped Missouri State’s lead grow to as much as 33 points with 5:55 to play.

While the Bears seemingly could not miss in the first 10 minutes of the second half, the Demons endured a tough shooting start to the second half, hitting just four of their first 15 shots of the half.

Although the Demons committed just 11 turnovers, Missouri State kept NSU from settling into an offensive rhythm, pressuring the ball and limiting NSU’s top shooters to fewer than normal opportunities.

“One of the things that is critical is Jairus (Roberson) had only three attempts,” McConathy said. “They did an unbelievable job of picking him up and keeping the ball from him. We moved the ball better in the second half and got some better looks.”

Freshman Carvell Teasett led Northwestern State in scoring for the third straight game, finishing with 14 points – 11 in the second half. Massner added 10 for the Demons, who also got a season-best eight points from Brian White.

The Demons take a day off Sunday before heading to Spokane, Washington, to face No. 1 Gonzaga on Monday. Tipoff against the Bulldogs is at 8 p.m. Central Standard Time.