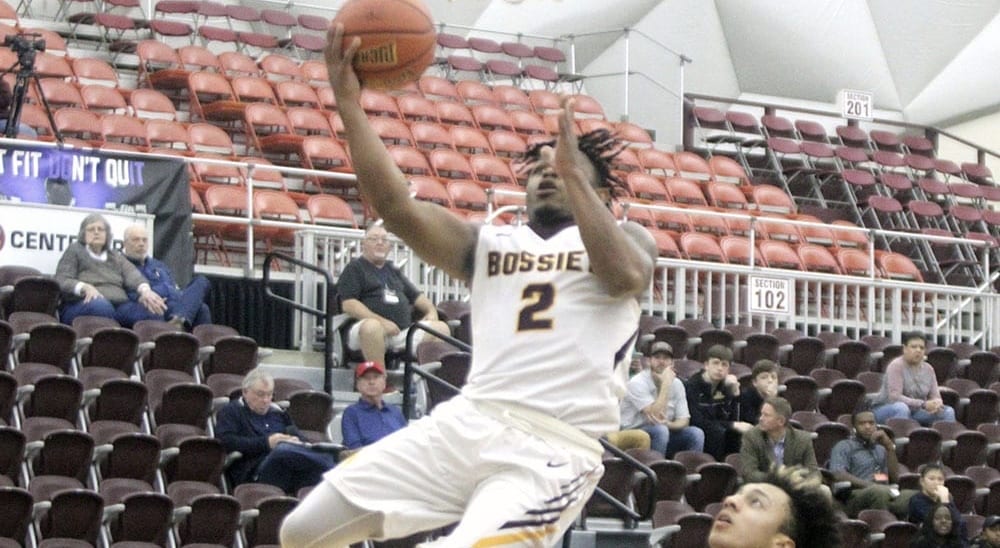 Tip-off is scheduled for 7 p.m. in the Coach Billy Montgomery Gymnasium.

Anglin, a Shreveport native, will be making his head coaching debut when the Cavaliers take on the Ponies. Hired on March 30, of last year, Anglin takes over from Chris Lovell, who left to become the head coach at East Texas Baptist University.

Anglin takes over a BPCC program that has had its most productive four-year period in over a decade.

The 12 wins and second place finish in Region XIV were the best for a BPCC team in program history.

The 2021 Cavaliers have just one returning player and starter in point guard Paul King. A sophomore from Monroe, King played in all 31 games last season and average 10.6 points, 2.6 rebounds and 3.4 assists per game.

Last season, King set a school record with 16 assists in a game against CMP Academy. He also scored the most points in a game since 2012-23 pouring in 40 points against Creating Young Minds Academy on Feb. 26, 2020.

In addition to King, BPCC has 15 newcomers, including local products Christian Caldwell of Southwood and Decari Markray of Doyline.

A 6-foot-6!guard/forward, Caldwell was an All-District 1/5A selection at Southwood. He who helped lead the Cowboys to a District 1-5A title as a junior in 2018-19.

Markray, a 6-4 guard, led Doyline to the Class B state championship last year. He racked up numerous accolades along the way, including Most Valuable Player honors in the district, parish and state.

BPCC was picked to finish eighth in a preseason coaches poll conducted by Brandon Ogden of the Tyler Morning Telegraph. Here’s the results of the poll:

Due to COVID-19 restrictions, attendance at Wednesday’s game versus Panola is by invitation only. Fans can watch the livestream of the game by clicking on the following link: BPCC vs. Panola