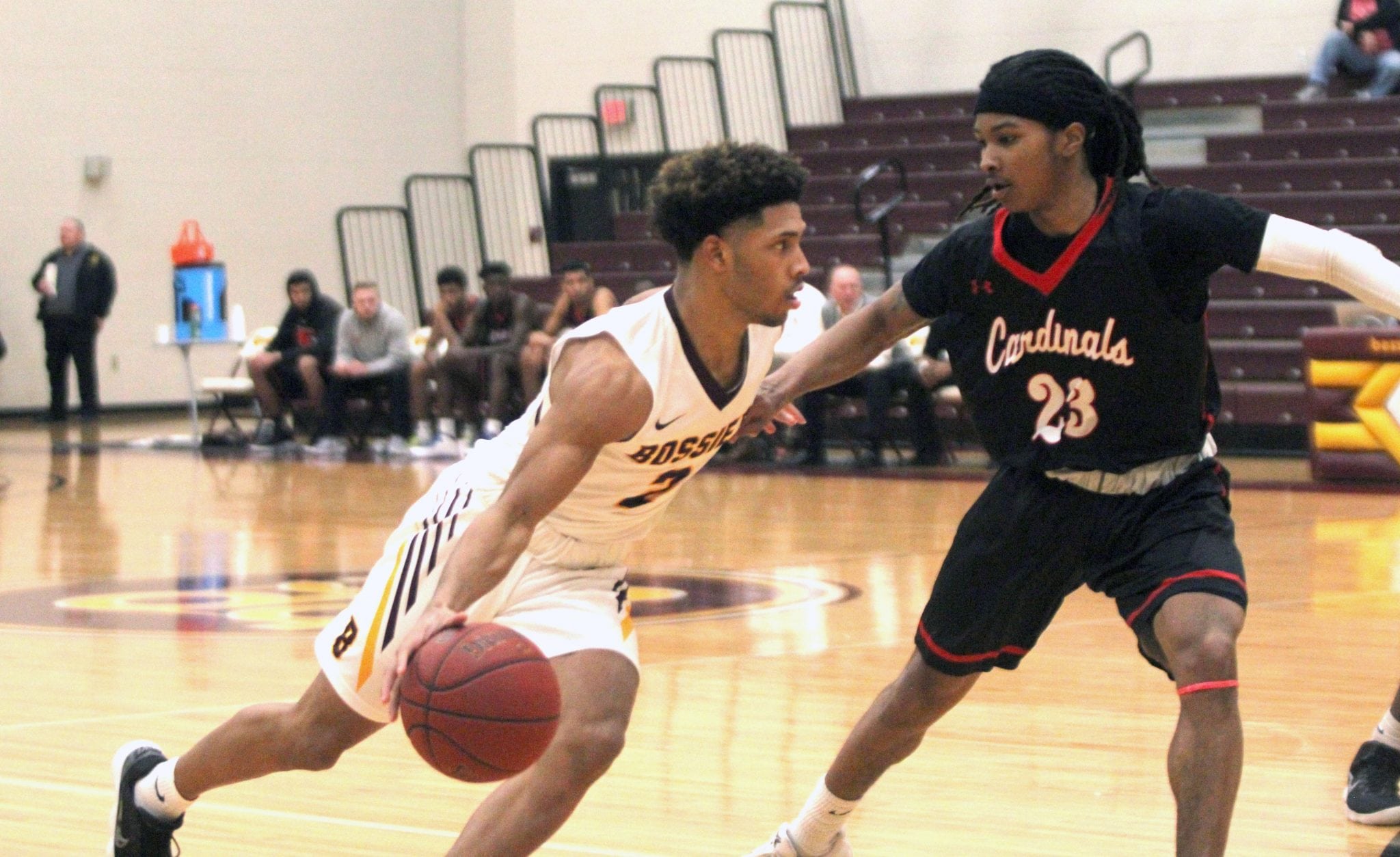 BPCC didn’t go quietly. The Cavs got as close as four, 82-78, with a minute left. But Trinity Valley made its free throws down the stretch to keep BPCC at bay. The Cardinals were 12-of-14 from the line in the second half.

BPCC scored the first four points of the second half to tie it at 45. But the Cardinals regained the lead with a 3-pointer and never trailed.

It was still just a one-point game, 59-58, with 12:13 left. But every time the Cavs got close, the Cardinals answered with a basket, often a 3-pointer.

BPCC also shot well from long range most of the game, matching Trinity Valley with 10 3-pointers.

BPCC had trouble scoring inside at times, barely missing shots underneath the basket. Mubarak Muhammad, a 6-foot-8 sophomore, scored 13 points of 4-of-15 aim. He led the Cavs with seven rebounds.