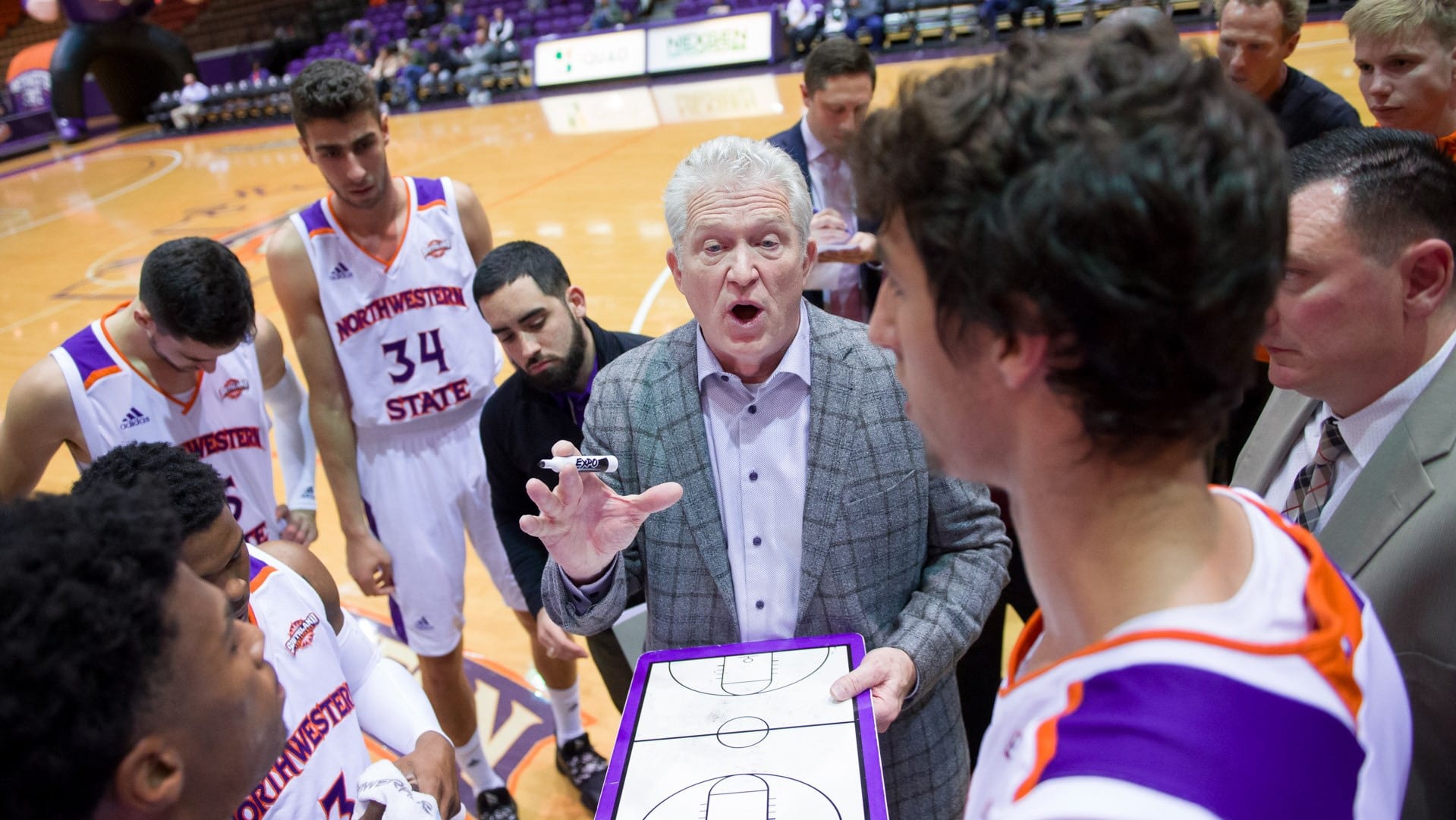 Louisiana Tech head coach Eric Konkol announced Wednesday that the Bulldogs will play host to UT Arlington and Northwestern State this season as part of the Louisiana Tech Classic presented by Hampton Inn of Ruston.

The Bulldogs will host the Mavericks on Nov. 27 and the Demons on November 29 inside the Thomas Assembly Center on Karl Malone Court.  UTA and NSU will square off Nov. 28.

“We are excited to welcome two tradition-rich programs from our region to the Thomas Assembly Center for a weekend of basketball,” Konkol said.  “Northwestern State and UT Arlington are programs that our fans recognize and respect and we look forward to the opportunity to compete.”

LA Tech is 25-8 all-time against UT Arlington, having last faced each other in 2015 with the ‘Dogs winning, 80-68, in Konkol’s first season as head coach.

The Bulldogs are coming off a 22-win season and a second-place finish in Conference USA.  It will be another very experienced team as the roster will be made up of 10 upperclassmen.

This will be the 144th meeting between LA Tech and Northwestern State as former Bulldog greats Mike McConathy and Dave Simmons, head coach and assistant coach of the Demons, make their return to Ruston.  The last meeting between the two programs separated by just 70 miles was in 2014 in Natchitoches.

“It’s always important to play schools that are close, and the regional aspect is important,” said McConathy, who will begin his 22nd season on the Demons sidelines. “People come to see games that are natural rivals.

“We haven’t played Louisiana Tech in five years, but those games have been some of our best crowds, those types of regional rivals. UTA used to be in the Southland Conference, and that’s a good game especially for our coaching staff.”

NSU hasn’t met UT Arlington since the Mavericks left the Southland Conference in 2011-12.

Participation in a multi-team event allows NSU two extra regular season games, which allows the Demons to play up to 31 games before the Southland Conference Tournament.

McConathy said the extra non-conference games should benefit the squad ahead of league play.

“The opportunity to play more games against quality opponents is important,” he said. “For Louisiana Tech, it’s a huge difference because they get to play extra home games, and the odds of winning at home are better than on the road many times.

“But it’s good to play road games close to home as well. There are different schools of thought whether you want to play more games or less games, and that usually has to do with depth. You start the season with 13 players, and you think everything is rosy until you get a few torn ACLs or broken wrists. But we think we’ll be pretty deep, and we liked the opportunity to play extra games.”

NSU returns all but one key player from a deep rotation that featured eight newcomers. The Demons finished 15-15 this past season, including a first-round SLC Tournament win before the postseason was cut short because of the COVID-19 pandemic.