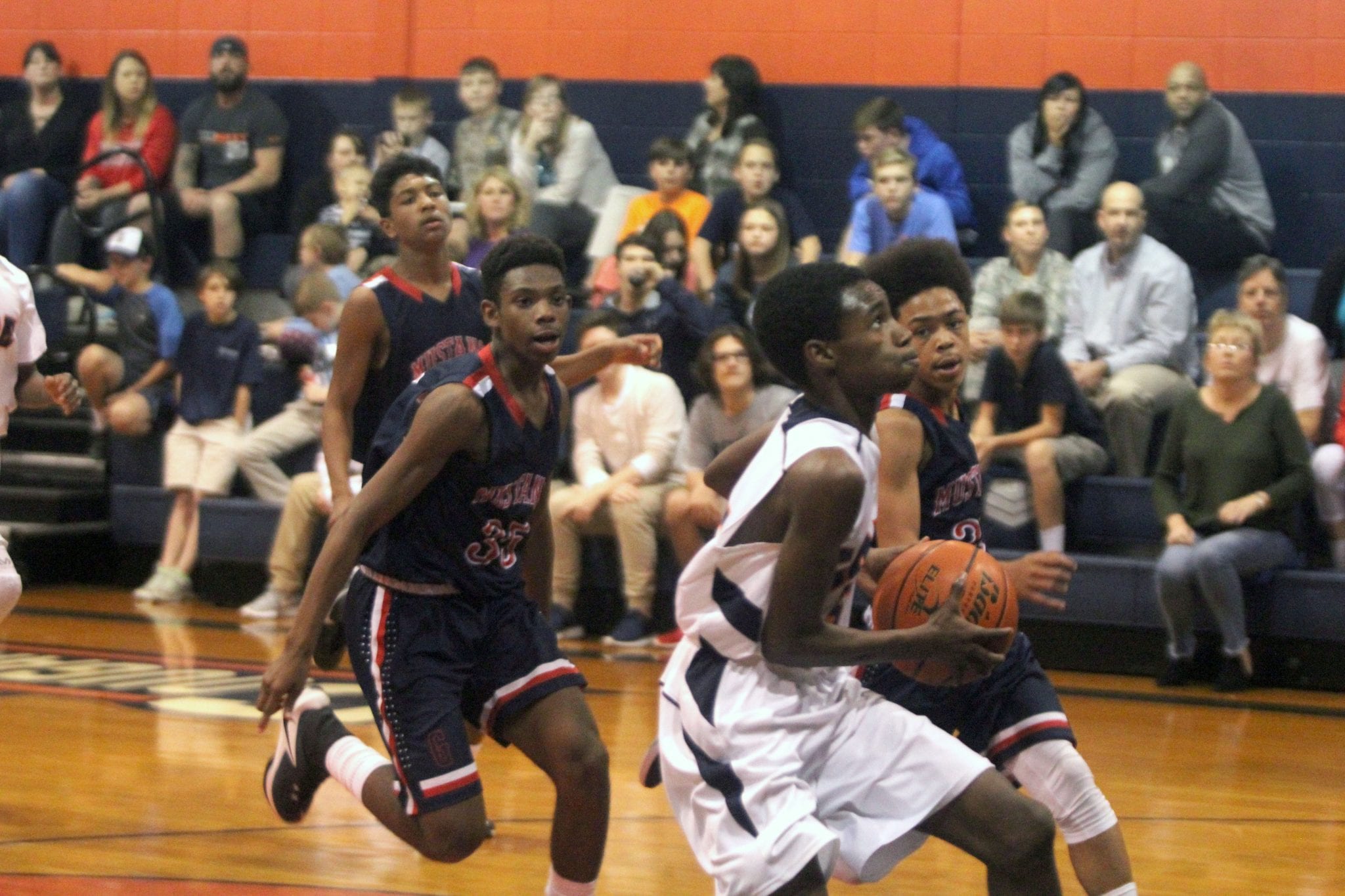 Elm Grove’s seventh- and eighth-grade teams are the only ones without a loss through three games.

In other eighth-grade games, Haughton got past Benton 32-25 and Cope nipped Greenacres 29-28 in overtime.

Greenacres, Cope and Haughton are tied for second at 2-1.

Haughton and Cope are tied for second at 2-1.

Gabe Larry had a double-double with 10 points and 12 rebounds. He is averaging 10 points and 10 rebounds in district play. Larry also had four steals and three assists.

At Cope, the Cougars eighth-grade team had balanced scoring in the close victory.