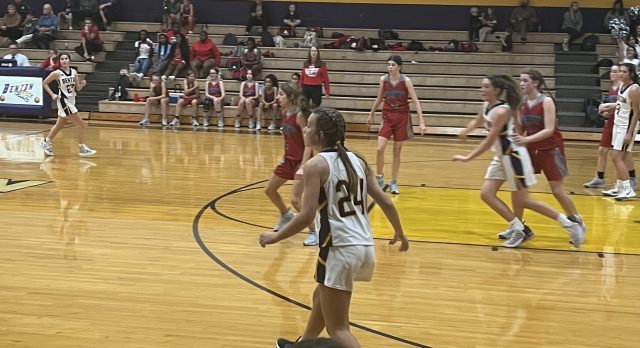 At Benton, the Lady Tigers won a hard-fought battle against the Lady Bucs in the eighth-grade game.

At Elm Grove, Jasmine Brooks scored 10 points to lead the eighth-grade Lady Eagles to the victory. Khia Thomas and Zara Baker chipped in eight each.

At Greenacres, Adi McDowell led Cope to the eighth-grade victory with 11 points.

NOTE: The above report is based on information provided by coaches. It will be updated if more information is received.