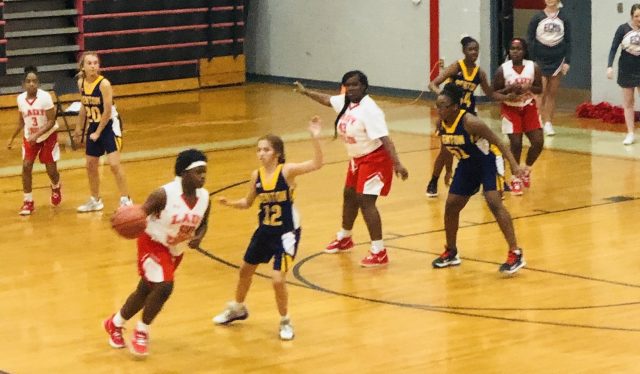 Lafitte had a team-high 10 rebounds. Emily Stephens and Bostic had two steals each.

At Greenacres, Skylar Branch scored 14 points, including a 3-pointer, to lead the Haughton eighth-grade team to the victory.

Asia Smallwood scored four, and Kaitlyn Williams had one.

At Cope, Adi McDowell tossed in 15 points for the victorious Cope eighth-grade team.

Iyannah Gray chipped in nine and Ke’Zyriah Sykes had eight.

Note: The above report is based on information provided by coaches. It will be updated if more information is received.