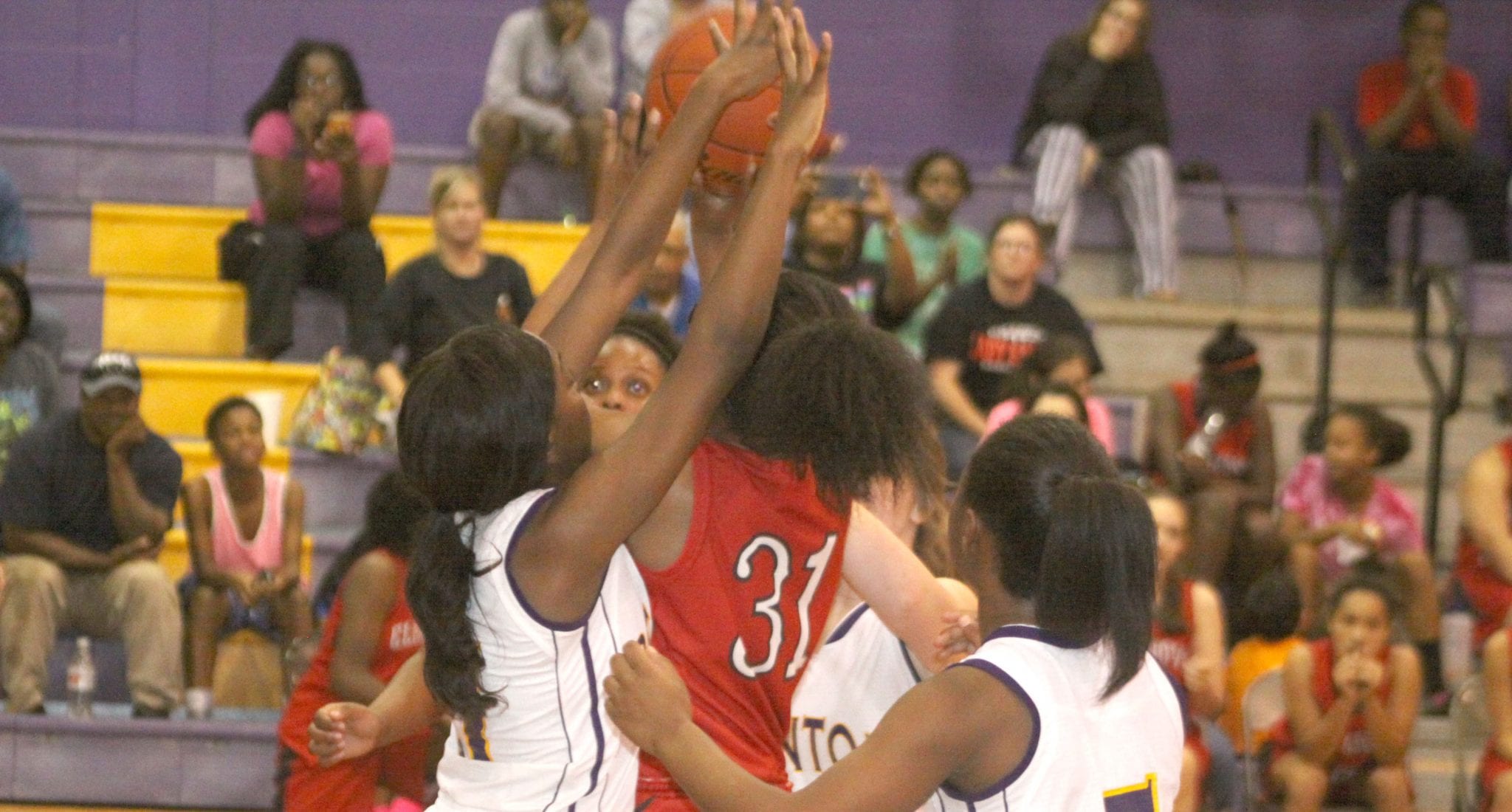 Elm Grove defeated Benton 32-23 Monday to improve to 5-0 in the eighth-grade district. Haughton, which defeated Greenacres 34-23 Tuesday, is one game back. In the other eighth-grade game Tuesday, Rusheon picked up its first win, 30-24, over Cope.

Cope improved to 5-0 in the the seventh-grade district with a victory over Rusheon on Tuesday. Benton remained one game back with a 27-15 victory over Elm Grove on Monday. In the other seventh-grade game Tuesday, Haughton dropped Greenacres 30-19.

At Benton, Sh’Diamond McKnight poured in 18 points to lead the Elm Grove eighth-grade squad to the win.

Davis and Truitt were cited for their defensive play.

At Cope, Alerian Johnson pumped in 18 points to lead the Rusheon eighth-grade team. Amber Conway chipped in with 10.