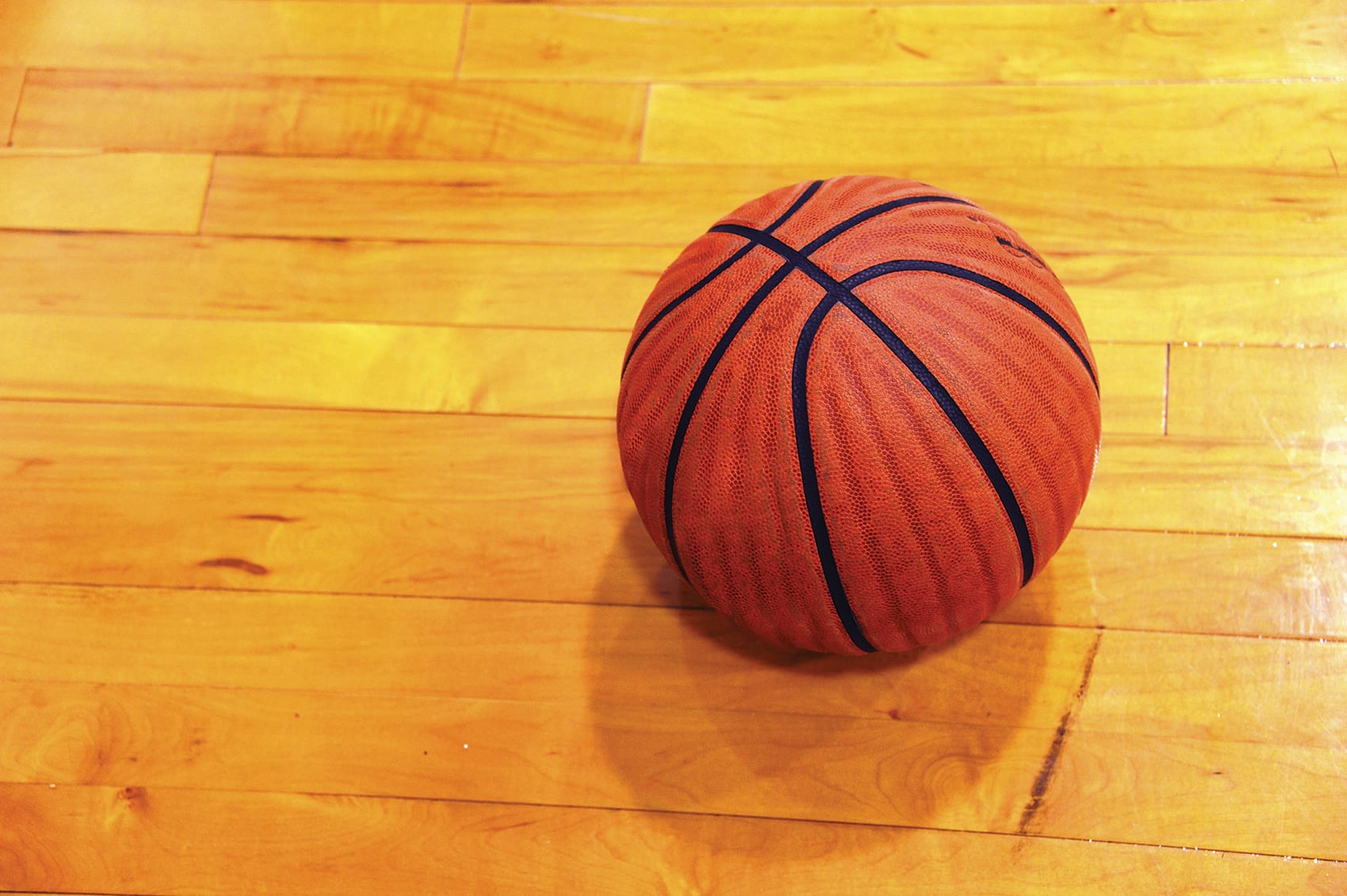 The Elm Grove Lady Eagles seventh- and eighth-grade teams kept their unbeaten records intact with a sweep of Haughton on Thursday.

Both Elm Grove teams improved to 8-0.

Cope won the seventh-grade game, and Benton took the eighth 32-29.

Cope (7-1) trails Elm Grove by one game in the seventh-grade district standings. The teams face off Monday at Cope.

At Greenacres, Tylissa Henderson scored 22 points to lead the Rusheon eighth-grade team to the 36-26 victory.

NOTE: The above report is based on information provided by coaches. It will be updated if more information is received.