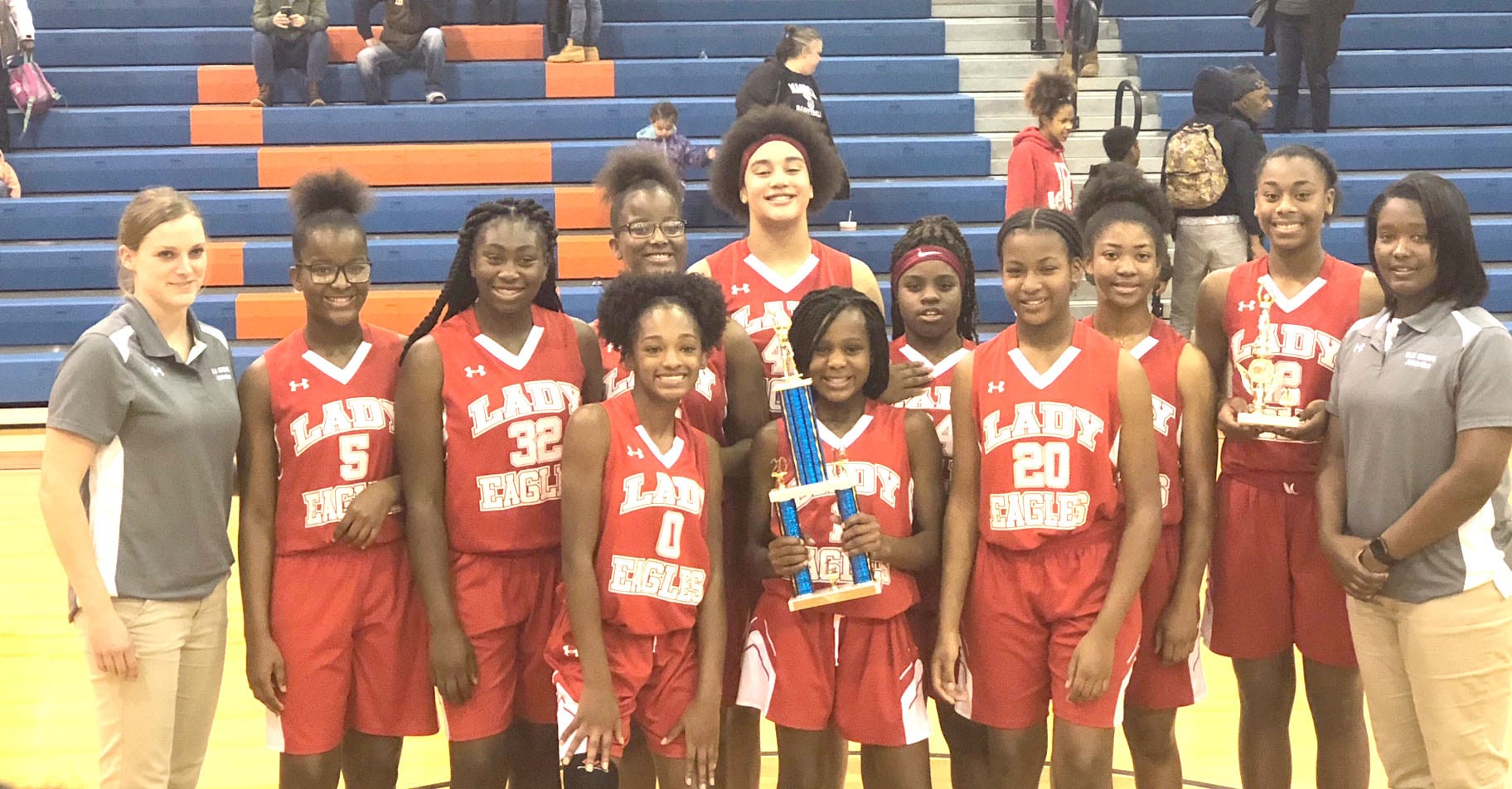 Eighth-grader Mikayla Williams, who scored 17 against Youree and Turner and 11 against Keithville, was named the MVP.

Seventh-grader Chloe Larry scored 12 against Youree and 10 against Turner.

Larry and Trinitee Bruno combined for eight against Keithville. Elm Grove is playing in the Louisiana State Games Middle School Tournament this weekend at ULM.