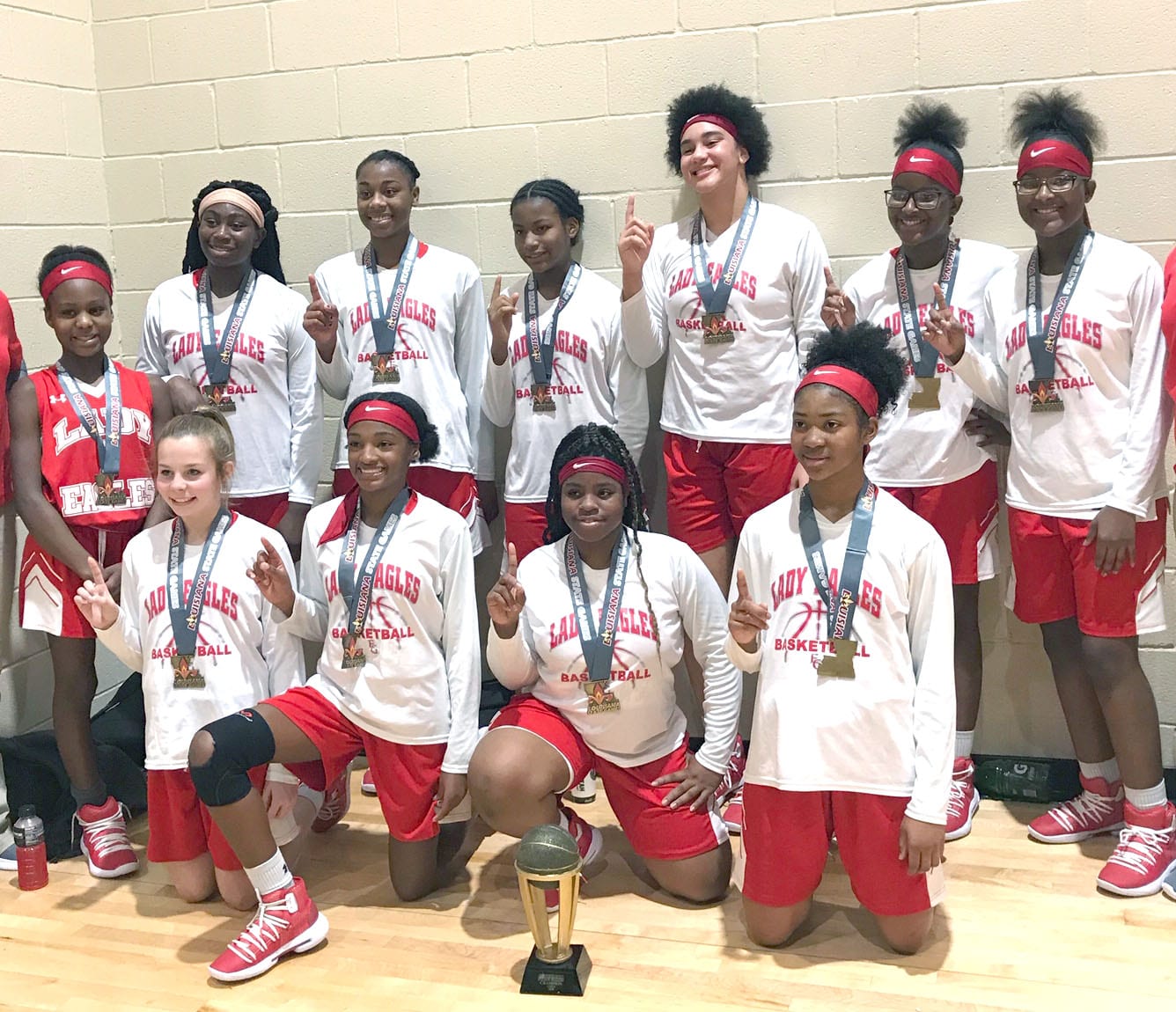 Williams poured in 15 to lead the team against Richwood. Larry had eight points and Aniya Russell chipped in with six.

Williams and Larry paced the team in the championship game with nine and six points, respectively.