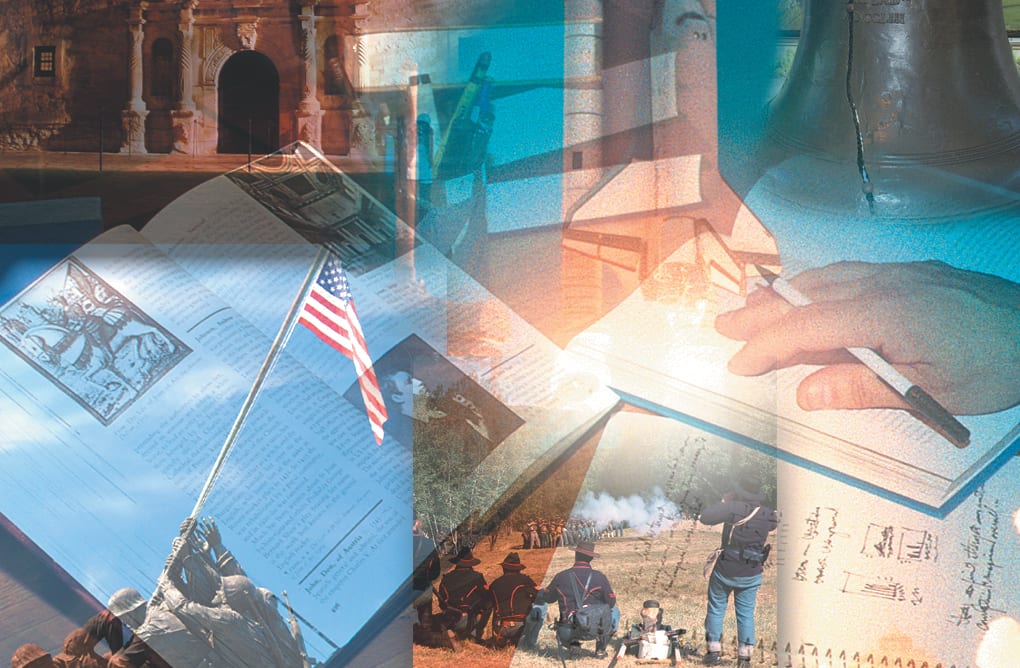 Scrapbooks make up a sizable part of the Historical Center’s archival collections.  A recent look at one of the scrapbooks from the National Bank of Bossier City revealed a January 23, 1964 article from the Shreveport Times titled “1st Woman Cashier is Appointed.”  The article named other promoted employees as well as board members.  Appearing among those was the name of only one other woman, all others being men.

“Mrs. Frances Lee became the first woman bank cashier in the Shreveport-Bossier area here yesterday when she was promoted to that position by the National Bank of Bossier City.”

“Mrs. Lee, former assistant cashier m was one of five new officers promoted at a board of directors meeting.”

“J. Murray Durham was reappointed to his eleventh consecutive term as president of the Bossier Bank.  He has managed the institution since it was formed in 1953.”

“In reviewing the bank’s progress, President Durham said the institution’s resources increased more than22 percent in 1963 over the same month the preceding year.”

“Mrs. Lee, who has been in the banking business since 1947, was named head teller of the Bossier Bank when it opened.  A native of Pine Bluff, Ark., she attended Norton’s Business College and completed courses of the American Institute of Banking.  A widow, she and her 10-year-old son, Robert R. Lee, reside at 2416 Arlington Place, Bossier City.  She was advanced to assistant cashier last year.”

“Campbell, who joined the institution as a teller June 1, 1955, was promoted to assistant cashier in 1958 and cashier four years later.  A native of Castor, he received his early education there and subsequently graduated from Louisiana State University and the School of Banking of the South in Baton Rouge.  He and his wife and wo children live at 2202 Belle Grove St., Bossier City.”

“Mitchell, a native of Robeline, joined the firm as a bookkeeper April 3, 1954.  He was elevated to teller in 1954 and to assistant cashier Jan. 1, 1960.  He has completed American Institute  of Banking courses and study conferences of the Louisiana Bankers Association.  He and his family reside at 1807 Cambridge St., Bossier City.”

“A native of Shreveport, Davis joined the bank as a trainee June 15, 1958.  He was promoted to teller in 1959 and to assistant manager of the Central Branch three years later.  He attended Centenary College and took courses sponsored by the American Institute of Banking and the Louisiana Bankers Association.  He and his family live at 1603 Leslie St., Bossier City.”

“Craig, born in Converse, joined the National Bank of Bossier as a trainee Sept. 12, 1962, and was promoted to manager of the bookkeeping department in 1963.  He attended Centenary College.  He and his family reside at 2918 Bobbie St., Bossier City.”

Scrapbooks are a great source of history so visit the Bossier Parish Library Historical Center to take a look at some in our collection.  And, sign up now for a 4-week program about the 1927 Mississippi flood as presented in John Barry’s highly acclaimed book Rising Tide. The series begins on January 19, 2017.  Join us at the Historical Center on 4 Thursday evenings from 6:00-7:30.

Ann Middleton is Director of the Bossier Parish Library Historical Center. She can be reached at (318) 746-7717 or amiddlet@state.lib.la.us