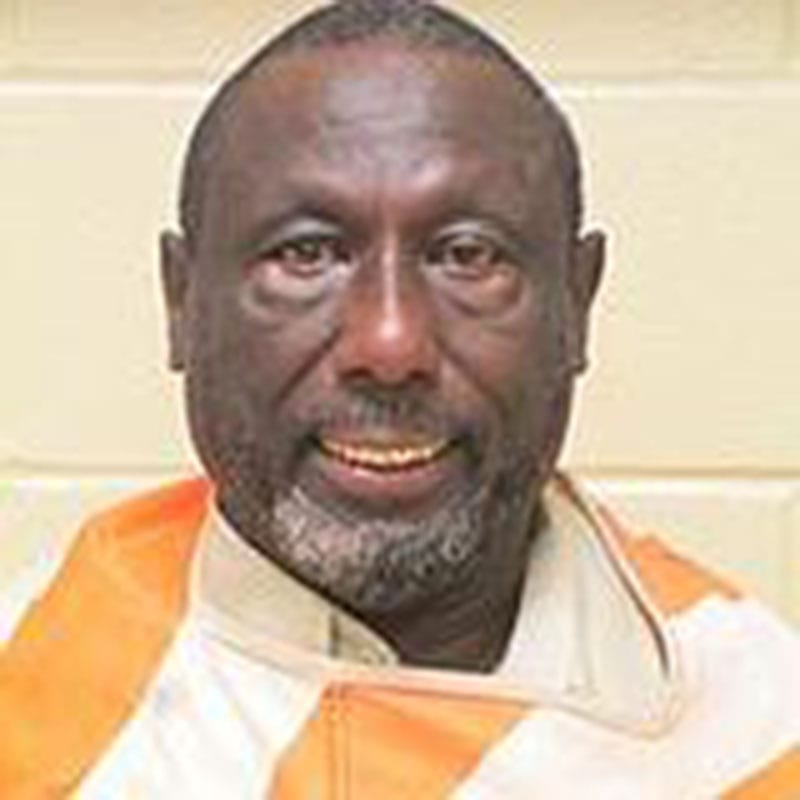 A Minden man has been arrested for two counts of felony timber theft following an investigation by the Louisiana Department of Agriculture and Forestry.
Bennie Moore, 62, of 484 Deerfield Blvd., was arrested Wednesday morning and booked into the Bossier Parish Detention Center. Moore’s bond was set at $100,000.
The arrest is the result of a complaint filed by several Plain Dealing landowners who are heirs to 76 acres of timberland located off Sam Booker Road, south of Plain Dealing.

Investigators say Moore’s business, Piney Woods Timber Co., signed a contract with nine heirs in which he paid them just over $61,000 in July 2015.
Moore then reportedly sold the timber to a logging contractor in Sarepta who cut the timber. Several additional heirs then discovered the timber was cut. Investigators go on to say they contacted Moore who offered them a fraction of what he paid the original nine heirs.

“Under the state’s 80 percent statute, loggers must obtain at least 80 percent consent from the heirs before timber can be purchased,” Agriculture and Forestry Commissioner Mike Strain, D.V.M., said. “Our investigators take these complaints very seriously and we work closely with our landowners and loggers to ensure that the logging is done in a professional manner. Timber is a long-term investment and we want to make sure that both parties operate legally.”

LDAF continues its investigation and is asking the public to come forward if they have had any business dealings with Moore in the past three years. If so, contact the department at (225) 925-4500. 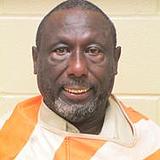