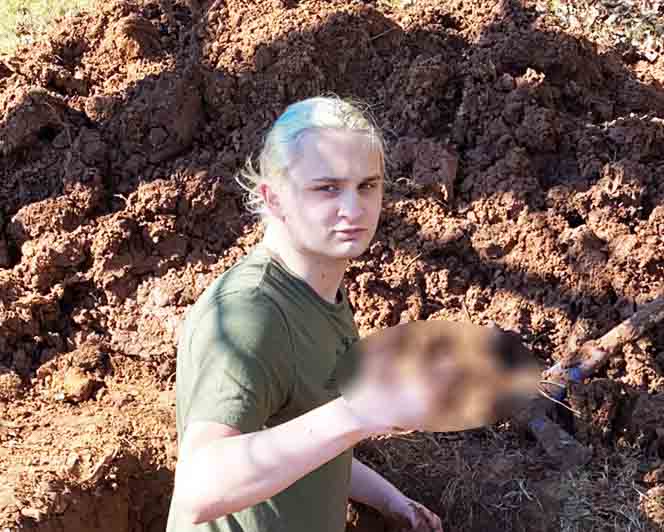 Bossier Sheriff’s Office detectives are asking for the public’s help in locating a local teenager who has been missing since the holiday weekend.

Detectives say, Cole Rodriguez, 17, of the 800 block of Dumaine Drive in Bossier City went missing sometime on the afternoon of July 3. He is reported to have sent his father a text on July 4 stating he was leaving the state.

During their investigation, detectives say no one has seen or heard from Cole since the last message he sent his father and there has been no contact with him since his phone appeared to have been turned off.
If you have any information that can help locate Cole Rodriguez, please call the Bossier Sheriff’s Office at (318) 965-2203.