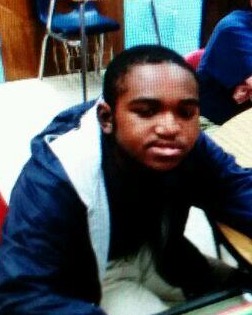 Joseph Allen LaCour, 14, was found safe this morning in Shreveport.

A family friend saw him on happenstance as he was walking along Meriwether Road near the intersection of West 70th Street just south of the Shreveport Regional Airport. The woman had just left her residence in her vehicle when she saw Joseph walking by himself along the road.

The woman made contact with Joseph and brought him back to his home in Bossier City where police were waiting to talk with him. 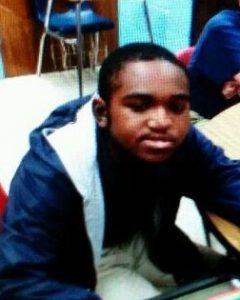 Upon interviewing Joseph detectives were able to determine that he had walked all night to that location because he wanted to go to his family’s church which is in that area. Joseph was upset that family was unable to attend services yesterday and left his home on his own so that he could go to the church.

Joseph was reported missing by his family after he left his home at the Eagle Point Apartments in the 2200 block of North Riverwood Circle Sunday afternoon. LaCour is autistic and unable to verbally communicate.

Joseph was found to be very tired and hungry. He appeared to be unharmed however Bossier City Fire Department personnel took him to a local hospital to be checked out as a precaution due to his exposure to frigid temperatures.

The Bossier City Police Department wishes to thank the following agencies for their outstanding assistance during the overnight search for Joseph: