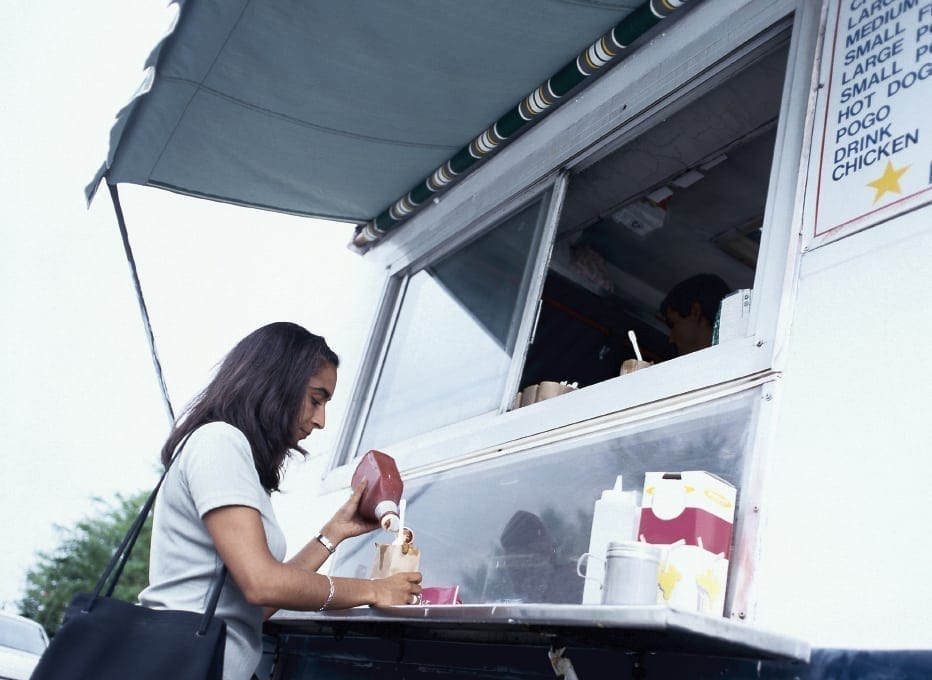 The pause on food trucks posting up for long periods of time in Bossier City is still ongoing.

A moratorium on issuing occupational licenses and certificates of occupancy for the placement and permanent operation of food trucks and mobile food vendors on a single site for longer than one business day was approved in late July 2018. It was extended during a Jan. 22 Bossier City Council meeting.

At that meeting, Sam Marsiglia, Bossier City-Parish Metropolitan Planning Commission director, said the MPC staff gathered info on various food vendors from all over the country on what cities are doing to regulate mobile food vendors.

“I foresee some zoning regulation changes, some city policy or city ordinance changes to make this work,” Marsiglia said. “We should have something before the new moratorium expires.”

Carlotta Askew-Brown, assistant director of the MPC, said she plans to host a public meeting with residents, businesses and mobile food vendors by early April to gather further input.

“We’re talking to and gathering information from a lot of different sources so we can have one streamlined process,” she said.

Askew-Brown noted that some of the brick and mortar retailers have an issue with food trucks and mobile vendors setting up shop on vacant land because it essentially creates a storefront.

“They’re saying they’ve invested millions of dollars to have a store and now they have competition (without that same investment).”

She said when the moratorium first began, that the MPC is seeking  to set “reasonable regulations that address time constraints, allowable geographic locations, and proximity rules, as well as a streamlined permitting process.”

The MPC decided to craft an ordinance after an influx of requests from mobile food vendors for both permanent and temporary use approvals, with no real way to regulate them.

Currently, vendors need a certificate of occupancy and vendor’s licenses to locate on commercial property. This can be issued up to 10 days, anything longer goes before MPC board for approval.

Marsiglia had told the council that the MPC had received many requests to locate permanently in commercial parking lots all year long.

“With the rapid expansion of the mobile vending scene, there is an increased demand for limited space which could produce unwanted congestion, parking wars, and animosity with competing brick and mortar stakeholders as well as public health, safety and welfare,” Askew-Brown explained in July.

The new ordinance is slated to go before the MPC board for approval in May.