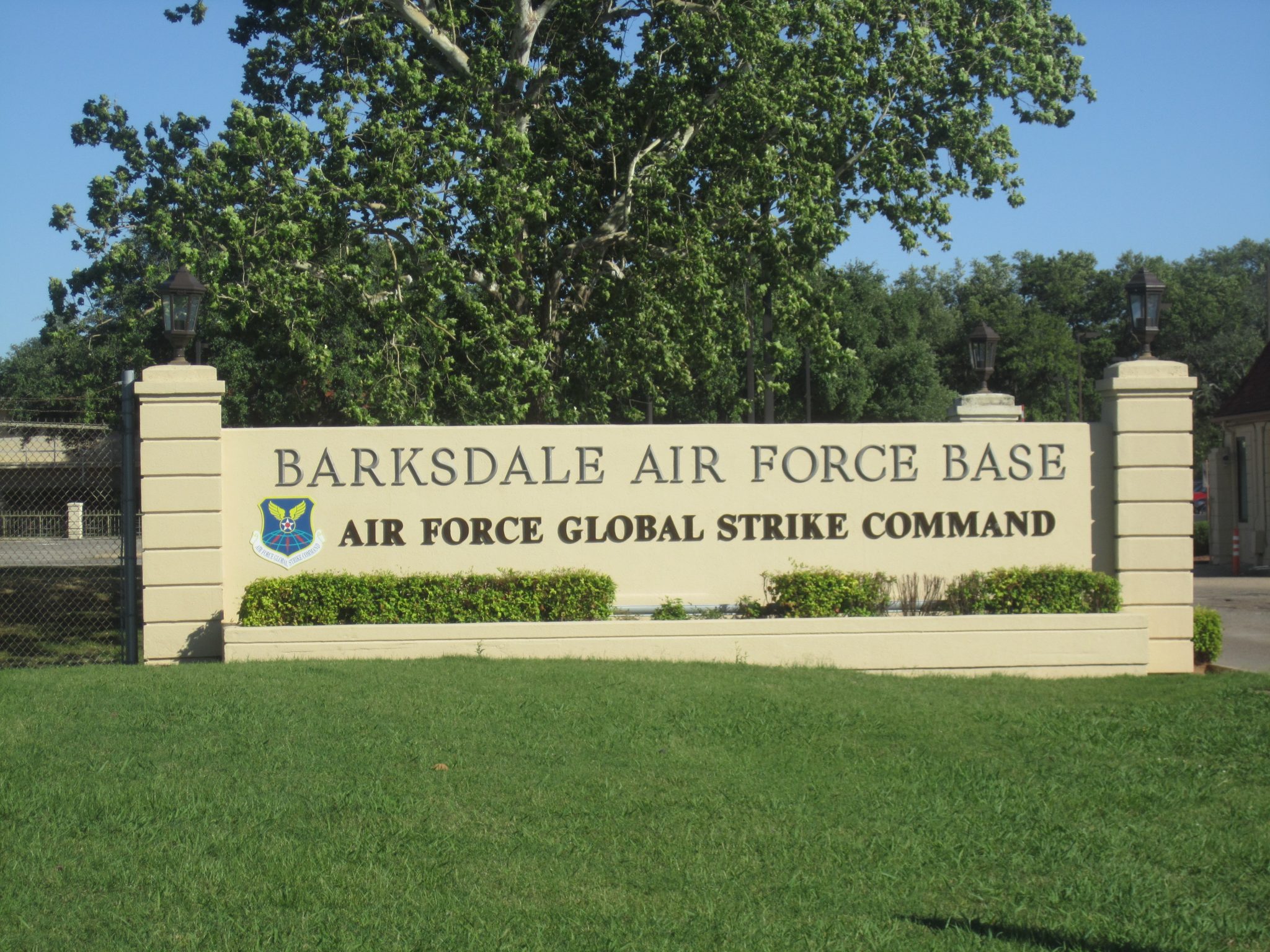 Leadership from Barksdale Air Force Base has announced that more missions and personnel are coming under the command of Air Force Global Strike Command, strengthening the overall position of the area’s military installation and largest employer.

Lt. Gen. Stephen Wilson, outgoing Air Force Global Strike Commander, told local business and community leaders during a Bossier Chamber of Commerce event last month that the AFGSC will be adding two bomb wings and about 7,000 people around Oct. 1. In addition, the command will also gain the 377th Air Base Wing at Kirtland Air Force Base, New Mexico, which will bring more than 2,000 people to AFGSC.

The B-1 transfer will bring the B-1 bomber fleets and Long Range Strike-Bomber program from Air Combat Command, which will realign under Air Force Global Strike Command. The move will see 63 aircraft transfer to the command of AFGSC. The initial announcement was made in April 2015 by the Secretary and Chief of Staff of the Air Force as part of an Air Force realignment.

Secretary of the Air Force Deborah Lee James said airmen who perform B-1 operations, “have demonstrated the platform’s long range strike capability, delivering its conventional weapons on target from home station, making it a perfect fit for joining the B-2 and B-52 under AFGSC.”

The consolidation of the  B-1 mission under AFGSC follows the Air Force’s plan to elevate the commander of AFGSC from a three-star to a four-star general officer position. Wilson will turn over his command to Gen. Robin Rand on July 28.

Rand will serve as Commander for Air Force Global Strike Command at Barksdale Air Force Base and is the first 4-Star General to lead it. Raising the stature of Global Strike to a four-star command will provide the command a stronger voice at the table in advocating for the mission, resources and the Airmen of AFGSC.

“Gen. Rand is a fantastic leader. I know he’s going to love Shreveport-Bossier and the people who live here,” Wilson said. “I think the command is stepping out on great footing. We have great programs here that really give us bounce in our step.”

AFGSC also will play a more prominent part in what he called NC3, nuclear command and control, which keeps the president and other national leaders in constant touch with strategic forces.

“Wherever the President is, he has to be able to communicate with his forces wherever they may be anywhere around the globe and under any circumstances,” Wilson explained. “Air Force Global Strike Command will be the lead command for the Air Force’s portion of NC3, which is about 75 percent of it. That’s a big deal folks.”

Wilson also spoke about a partnership with Louisiana Tech University and its new Louisiana Research Institute called the Center for Assurance, Deterrence, Escalation, Non-proliferation, Science and Education. Wilson explained it as educational and training initiatives designed to improve professional development for Airmen and also address the work done by universities, locally and nationally, to solve problems.

Air Force Global Strike Command has been a presence in the Bossier community for nearly six years.

“It’s a direct legacy of our past,” Wilson said, noting the history of the command. “You see all the great things happening now, but it will continue to accelerate moving forward.”

Lisa Johnson, President/CEO of the Bossier Chamber of Commerce, urged business leaders and community partners to continue their support of Barksdale.