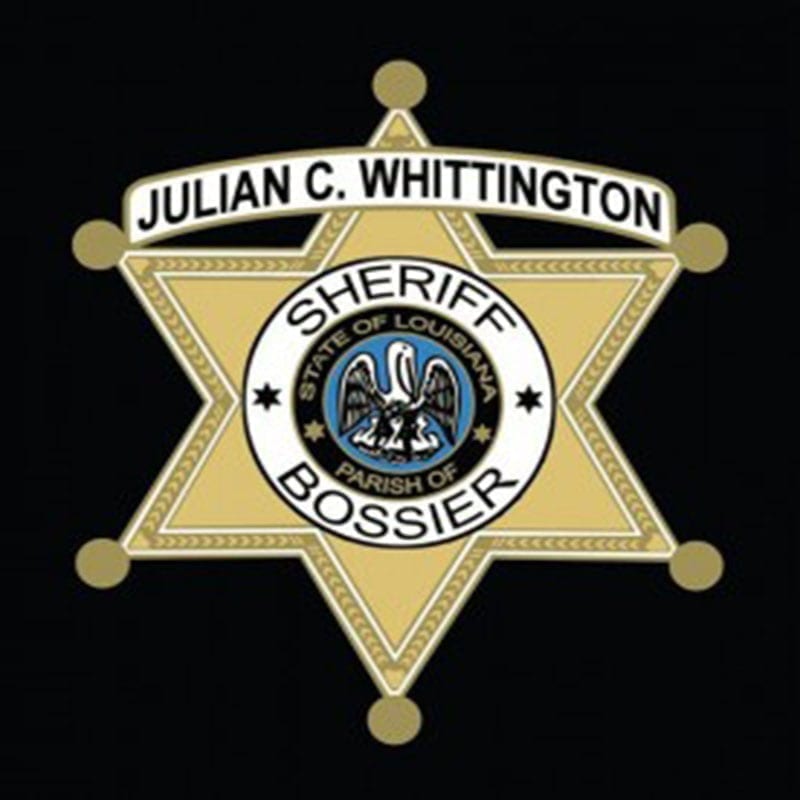 Vehicle burglars have struck again, and Bossier Sheriff Julian Whittington is asking for two things: “Please help us identify who these thieves are, and please help us stop vehicle burglaries by simply locking your vehicles.”

Bossier Sheriff’s Office detectives are once again asking the public’s help in identifying three burglars caught on home surveillance camera early morning Dec. 18 stealing from unlocked cars. Detectives took several reports of vehicle burglaries from the River Ridge neighborhood and are hoping to catch these thieves before they strike again.

Surveillance video shows two burglars on foot walking up to vehicles and checking for unlocked cars after 1 a.m. Friday morning (Dec. 18.) Another person was driving the get-away car.

Detectives are also asking if any other residents in the River Ridge subdivision or any other neighborhoods who have been victimized by vehicle burglaries to contact the Bossier Sheriff’s Office. Please let them know if you have any surveillance video footage, even if it only shows an attempted burglary, because that can help the case. Call the detective’s office at (318) 965-3418, and they help with obtaining your video or showing you how to upload directly to them.

Detectives say thieves are taking weapons, cash, cell phones and anything of value. Detectives also say that thieves will then use some of these stolen items to commit other crimes, from other theft/robberies to shootings.

Anyone who possibly knows the identity of these thieves shown in the video is asked to call Bossier Crime Stoppers at (318) 424-4100.