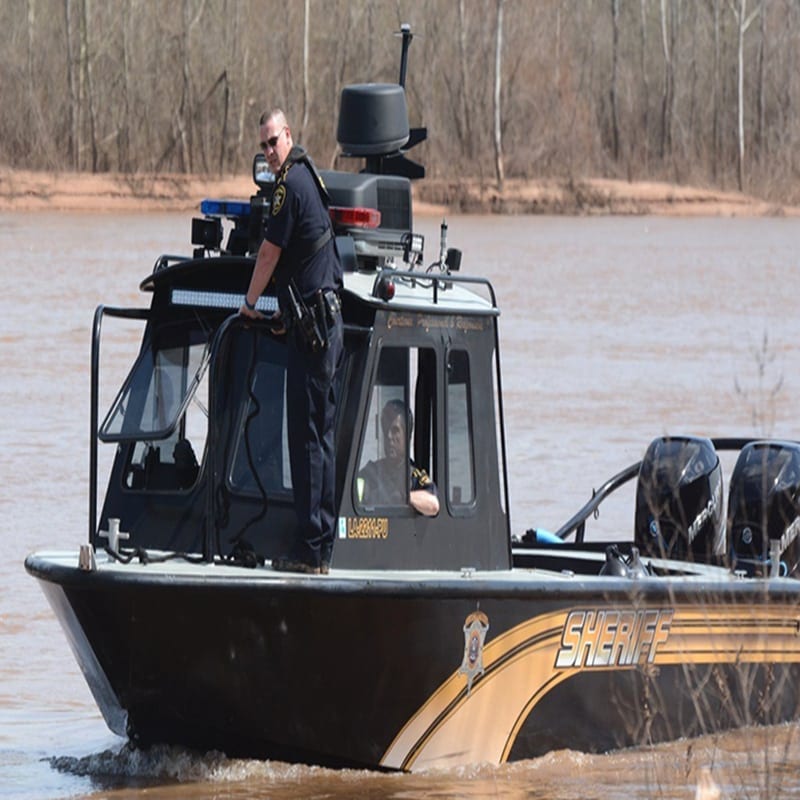 The Bossier Sheriff’s Office is asking for the public’s help in locating a missing mother and her adult son in the Plain Dealing area.

Jennifer Wilson, 53, and her son, Coty Wilson, 31, of the 300 block of Cottage Grove in Benton, were last seen around 4 p.m. Thursday at a gas station in north Caddo Parish with her silver Chevrolet Impala. Around 6:40 Thursday, Bossier Sheriff’s Office dispatchers and Caddo Parish Sheriff’s Office dispatchers received calls from passerby’s that they saw an abandoned vehicle on the Highway 2 bridge over the Red River in the Plain Dealing area.

That vehicle was registered to Jennifer Wilson. Eyewitness accounts from motorists have reported to detectives that they saw other motorists checking on the abandoned vehicle, but there have been no reports of anyone seeing Jennifer or Coty on the bridge.

So what happened? Marine Patrol units with the Bossier Sheriff’s Office and Caddo Sheriff’s Office searched the river Thursday night in case they jumped in the water. The boat crews resumed their search Friday. Nothing has turned up.

Bossier detectives did confirm there was a note from Jennifer in the vehicle and another note from Coty at another location, both which appear to be written as “goodbye” notes, but don’t appear to necessarily be suicide notes.

Because of this, Bossier detectives are asking if anyone saw Jennifer or Coty near their vehicle Thursday night or any other time to please call the Bossier Sheriff’s Office at (318) 965-2203. Their family has been notified, and detectives are concerned for the safety and welfare of this mother and son.

Jennifer Wilson is described as 5 feet, 4 inches, weighing about 150 pounds, with brown eyes and brown hair.

Coty Wilson is described as 5 feet, 6 inches, weighing about 140 pounds, with brown eyes and brown hair.

It should also be noted that Coty Wilson was arrested last week by the Bossier Sheriff’s Office on two counts of obstruction of justice involving an ongoing investigation into the vandalism, burglary and arson of deer camps in the Plain Dealing area.

His father, Gary Wilson, is currently incarcerated in the Bossier Maximum Security Facility on similar charges stemming from the same investigation.

Bossier Press-Tribune will post updates to this report as further details are made available. 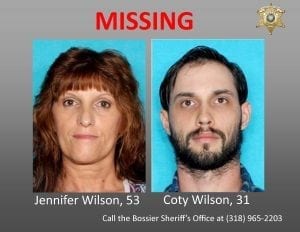 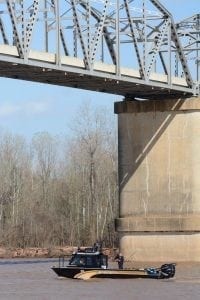 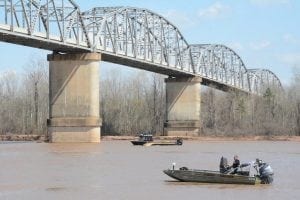 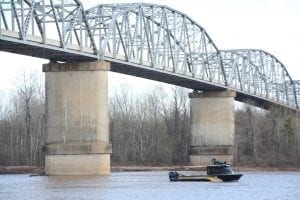 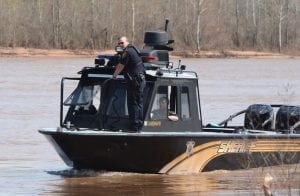 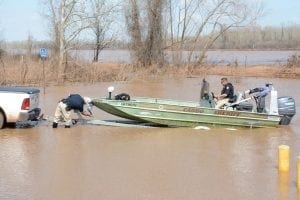 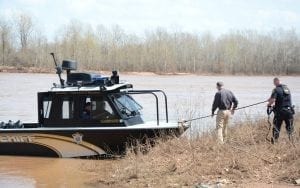 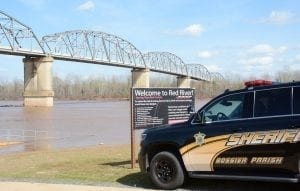 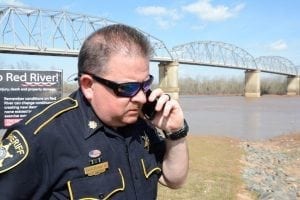