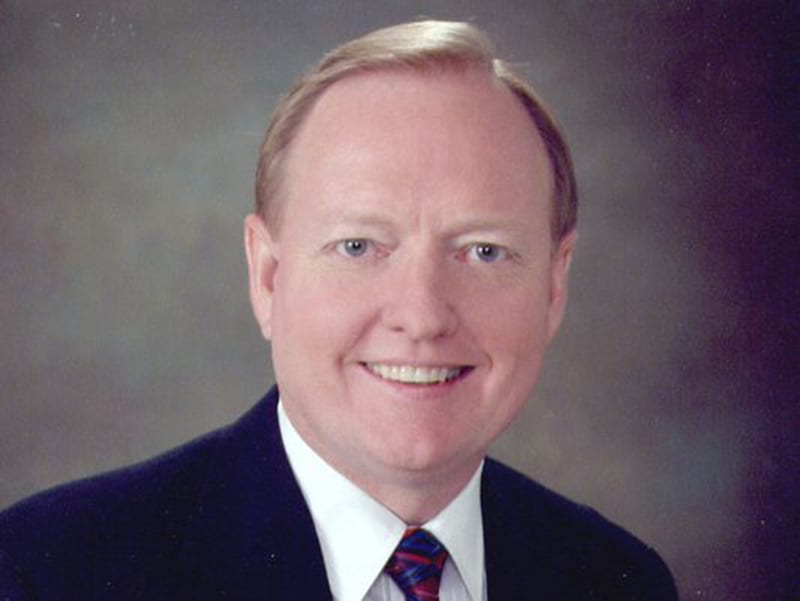 The U.S. Attorney’s office has filed a motion to dismiss the pending indictments against
against former Bossier Sheriff Larry C. Deen, Clifton Blakey and Clinton Blakey.

The three defendants were indicted for federal program theft and criminal conspiracy
for an alleged incident involving a vehicle purchased by Deen’s wife from the Blakey’s auto dealership in Bossier City.

The trial was set to begin on August 15, 2016. U.S. District Judge Elizabeth Foote will rule on the motion for dismissal some time before the set trial date.

The death of a key witness, Mary Jean McBroome, in June and recently retracted statements by another witness just a few days ago apparently weighed heavily in the decision to file the dismissal motion. Essentially, the government decided that in consideration of the status change with regard to key witnesses, the case would have been very difficult to prove beyond a reasonable doubt.

Both Deen and the Blakey’s have denied any wrongdoing and have maintained their innocence throughout the entire investigation of this matter.