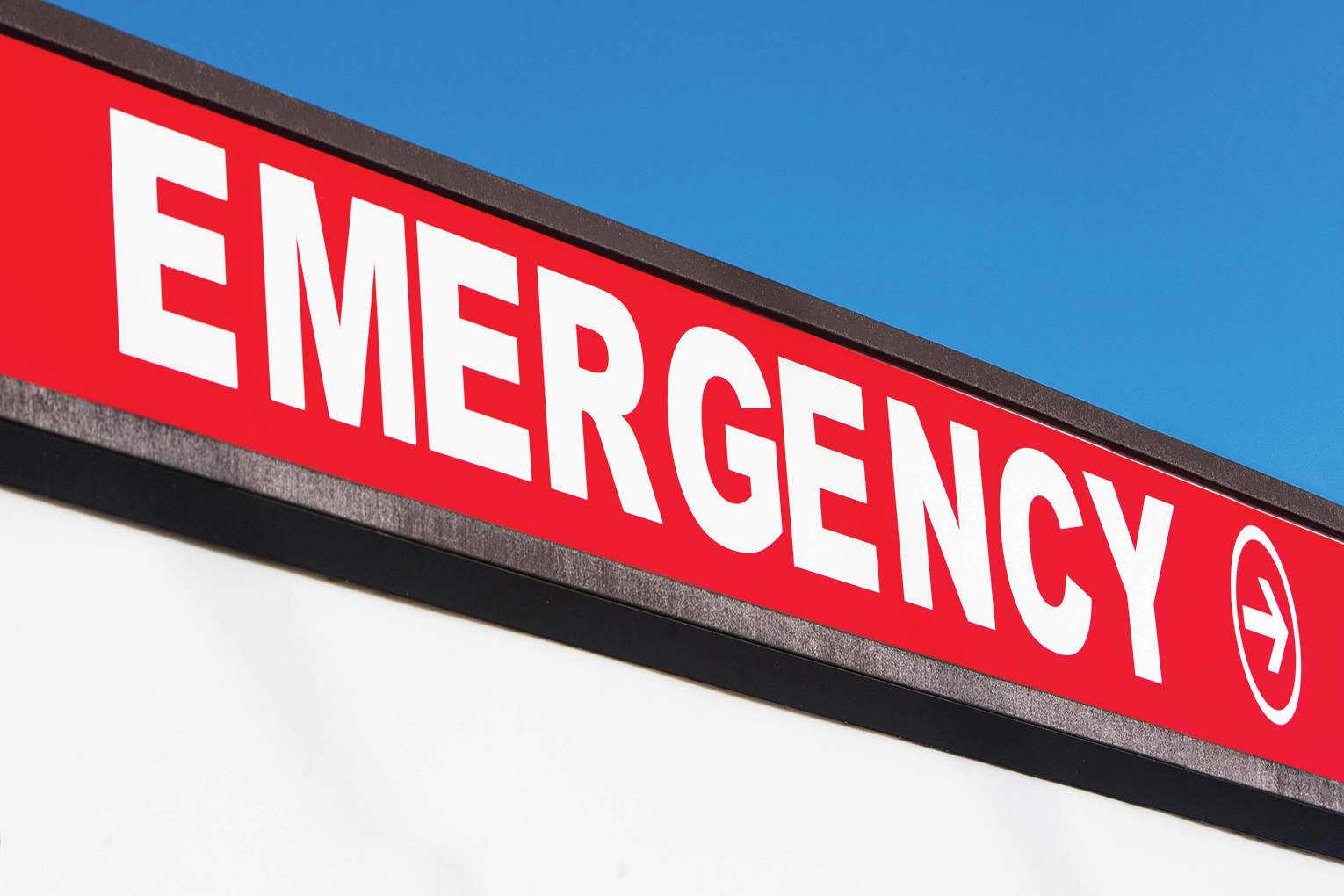 Just after noon Tuesday, Louisiana State Police Troop G responded to a two vehicle crash involving a motorcycle on US 80 at Hillcrest Cemetery that claimed one life and seriously injured another.

The preliminary investigation revealed a 2000 Toyota passenger car, driven by Marvin Curry, 89, of Haughton, was eastbound on U.S. 80. For reasons still under investigation, Curry rear-ended an eastbound Honda motorcycle, driven by Ricky D. Robinson, 51, of Coushatta.

Robinson and his female passenger were transported to Ochsner LSU Health Shreveport where he died from injuries sustained in the crash. The passenger remains in critical condition. Both were wearing DOT approved helmets at the time of the crash. Curry was not injured.

Alcohol is not a suspected factor in this crash. Toxicology samples were taken and will be submitted for analysis. This crash remains under investigation.

Louisiana State Troopers wish to remind motorists that avoiding all distractions, obeying the posted speed limit, avoiding fatigued driving, and not driving while impaired can often mean the difference between life and death.