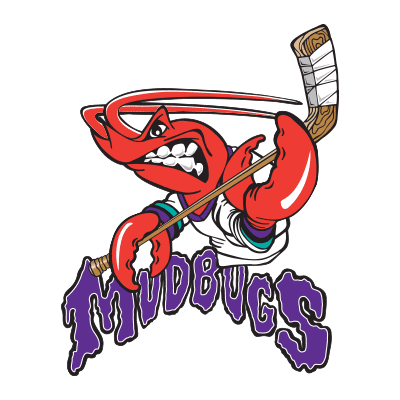 It’s official – the Bossier-Shreveport Mudbugs will be back on the ice in 2016.

The announcement came Thursday during a press conference with Encompass Sports and the State Fair of Louisiana. The Mudbugs will return to their first home of the Hirsch Coliseum and will play in the North American Hockey League (NAHL).

The team played in the CenturyLink Center (formerly CenturyTel Center) from 2000 until ceasing operations. The Shreveport-Bossier Mavericks ABA basketball team occupied the Hirsch Coliseum until this past summer when they moved away from Shreveport, freeing up the Mudbugs’ former home to host hockey once again.

The NAHL is the only USA Hockey-sanctioned Tier II Junior league. The NAHL features student athletes ages 16-20 with the goal of playing in college.

This is the second sports team to announce its intention to start play in Shreveport-Bossier in a week, with the Shreveport Rafters F.C. soccer team announcing last Friday that it will begin play in National Premier Soccer League (NPSL) in April at Lee Hedges Stadium.

Check back with the Bossier Press-Tribune for an update on this story.