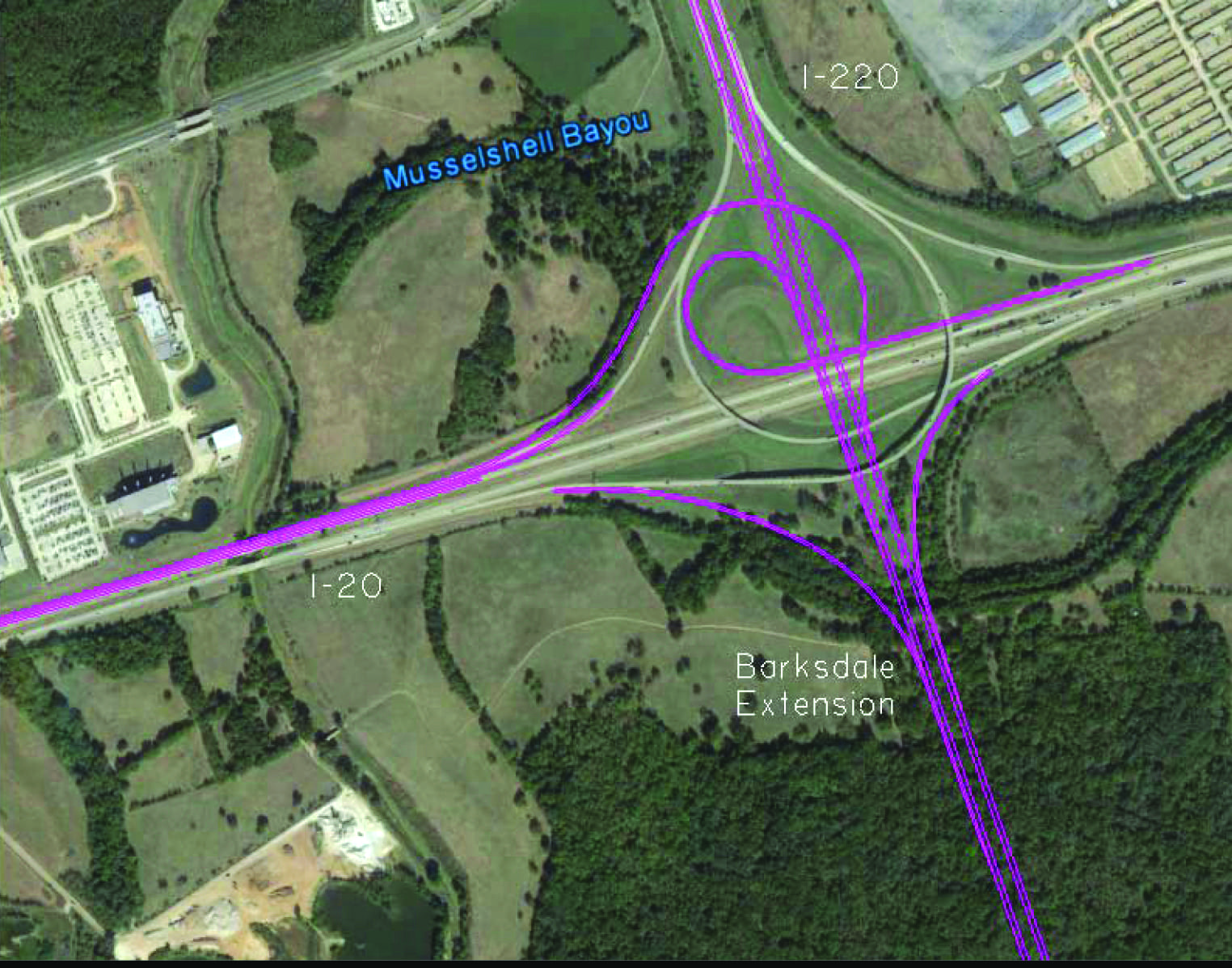 Despite some debate, funds for additions to I-20/220 that would see a new entrance to Barksdale Air Force Base were approved by the state Thursday.

The $600 million bond would fund the new entrance in Bossier, as well as other infrastructure projects throughout the state.

“Despite some political posturing, I’m proud that our state approved funding for a critical project to a vital element of our community and nation in Barksdale Air Force Base,” said Lisa Johnson, president and CEO of the Bossier Chamber of Commerce. “I and several other community members made trips to Baton Rouge to encourage the state to approve the project. I’m glad to that all of our hard work has paid off.”

The Associated Press reported that the plans were almost nixed after they became entangled with a dispute over moves by two banking giants to restrict gun sales by their business customers.

The Commission disagreed Thursday about how and if Louisiana should retaliate against Citigroup and Bank of America for their firearm restriction policies.

But the commission voted 8-6 against Schroder’s bid to keep the banks from being eligible to work on the interstate financing deal.

The Commission’s vote to move forward with the projects, allowed them the ability to consider the policies of the financial institutions that will finance the projects at a later date in a public meeting.

Gov. John Bel Edwards said he was disappointed in the meeting, saying via a press release, ”As a West Point graduate, Army Ranger, and avid hunter, I’m a staunch defender of the Second Amendment. However, today’s Bond Commission meeting was an ugly display of political posturing that could have jeopardized a massive infrastructure plan for the state of Louisiana. My administration’s approach to invest more than $600 million in infrastructure projects in Louisiana has received bipartisan support in the legislature and praise from Louisiana’s citizens and business groups.”

Louisiana Department of Transportation and Development Secretary Dr. Shawn Wilson said the Barksdale project is a priority because the base has several entrances that are heavily congested with no direct interstate access, as well as railroad tracks that can be an obstacle.

“That’s not the type of environment that we should have for a military installation that matters,” he said. “Investment in this will give better access to Barksdale and will demonstrate to the military why they should spend more money to create more jobs for the people who live here.”

The approximate cost of the project is about $90 million. The local investment from the City of Bossier City and Bossier Parish is $6 million. The state and local entities will repay the debt using the federal highway funds received each year over the course of 12 years.

The plan was previously approved by the Joint Transportation Committee and Joint Budget Committee before going to the State Bond Commission.

The Joint Transportation Committee approved a design-build proposal for the interchange project in January. The process allows the contractors to design and build simultaneously, and ultimately will save both time and money on the project.

“If we followed the normal process, it might not be until 2022 or 2023 until we get started. Under this process, it could be open by 2022 or 2023. Maybe even sooner,” Dr. Wilson revealed in his February meeting.

If all goes smoothly, the project is expected to have funding finalized by the end of 2018 and be under contract by 2019.