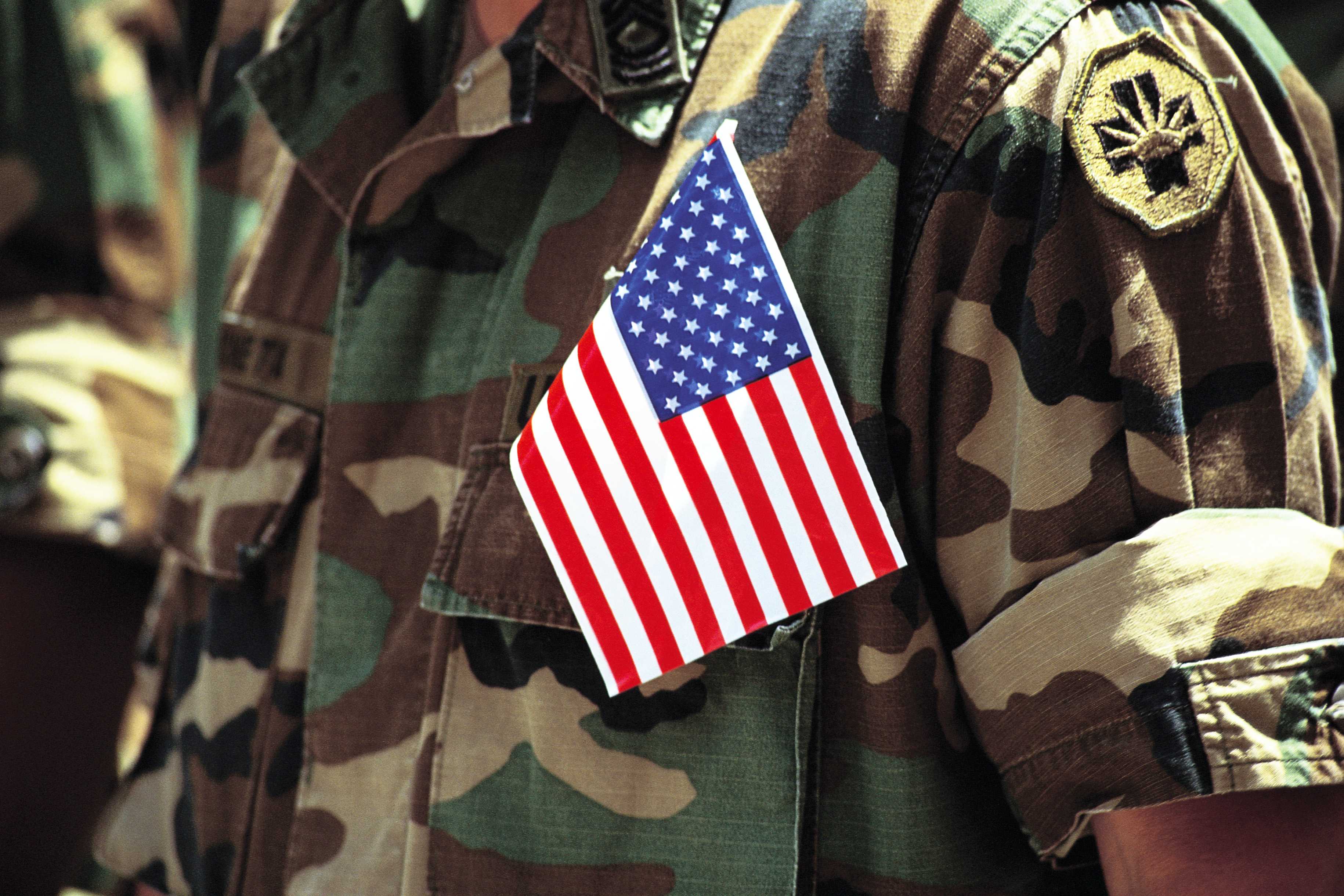 A bill that will aid veterans, active military soldiers and their spouses in completing their college education has received Governor Bobby Jindal’s signature.

House Bill 485 by Rep. Henry Burns, R-Haughton, assists veterans in selecting which Louisiana institution best fits their needs by highlighting the campuses that have gone above and beyond to create a supportive environment for veteran and military students as a “Military and Veterans’ Friendly Campus.”

“We are pretty accommodating here,” Susan Stakes, Veterans Educational Services Coordinator, said. “Benefits are limited and must be used within a certain time frame. We help them use those benefits to the fullest. I’d like to think that they come here and leave with what they wanted to accomplish.”

Stakes added that there’s “nothing negative” about this new legislation, but they do a lot more work to ensure all students are successful and leave with a positive experience.

The first step for veterans is to get them oriented with how BPCC works and to figure out which degree the student wants to pursue, what benefits they have and how much time they have to go to school with those benefits.  There’s a strict set of rules and guidelines to follow once a student declares a degree.

Stakes and the academic advisors assist students in their course selections because classes must be within the approved curriculum in order to receive benefits. They also oversee things that may come up over time.

“They aren’t the traditional college student. They are a diverse group,” Stakes explained. “Some are trying to focus in a class but have distractions because of post-traumatic stress disorder (PTSD). We also have protocols in place for students who get military orders. We are very flexible with that and our instructors understand that these students have legitimate reasons why they can’t be here. We make sure the student is taken care of.”

That attention to detail is what drew Matthew Pulley in to BPCC during the spring of 2013. Years before, Pulley joined the Navy with written consent from his father when he was 17. His plan was to make the military a career and it was something he looked forward to doing.

After four months stationed in Virginia Beach, Pulley was sent overseas. However, injuries to his ankles, back and knee put an end to his career. That’s when, Pulley said, his life just stopped.

“I joined the military to get away from the small town in Tennessee where I grew up,” he said. “I’ve seen the world twice at 20 years old. I didn’t know where I would go or what I would do next.”

Pulley knew he wanted to go to school, but didn’t know what to go for. He walked into BPCC thinking he would take some basic English and math courses just to see how it goes.

“You come in, get in contact with these people and they made it so simple that I didn’t want to leave,” he said. “I could’ve gone anywhere because the [U.S. Department of Veterans Affairs] pays for it. The transition was so easy I didn’t want to go anywhere else.”

Pulley is pursuing a degree in engineering and plans to continue his education at Louisiana Tech University after BPCC. He will also be one of many to wear red, white and blue honor cords on graduation day. The cords, which are sponsored by Barksdale Federal Credit Union, are a new addition to graduation ceremonies to honor those who have served in the U.S. Armed services.

Pulley said walking into BPCC two years ago was the start of his new beginning.

“I’m on the right track now,” he said. “This is just the beginning though. This is the start of my new life and I owe that to BPCC. I’m building a future for my future family. I can see there’s a light at the end of the tunnel.”

He encourages other veterans to learn about the benefits available to them and to seek help if they want to pursue their education.

“You might have thought you would do 20 years, but it’s not the end of the world if that doesn’t happen,” Pulley said. “The sky is the limit. I can’t blame anybody for getting hurt. Going to college brought a new light into my life. Don’t let anything hold you back.”

BPCC has been designated a Military-Friendly School four consecutive years – one of 15% of schools in national to receive this distinction. House Bill 485 also allows state schools who offer admissions policies and academic and student support services tailored to military and veteran students to seek a Governor’s designation signifying their willingness to assist service men and women in meeting their educational goals. Some of the criteria for receiving the designation include specialized orientation sessions, application fee waivers, readmission policies after return from deployment, priority class scheduling, veteran-specific courses, career workshops, and adoption of the veterans articulation transfer process.

House Bill 485 is one of two new pieces of legislation signed into law that will aid veterans, active military soldiers and their spouses in completing their college education. Senate Bill 132 by Sen. Ben Nevers improves the veteran’s articulation transfer process, which requires state schools to place a higher priority on evaluating the transcripts of these individuals and to transfer credits previously obtained to a Louisiana institution. Additionally, this bill strengthens current law by requiring state schools to award college credit for the training and experience gained during military service.

Representative Henry Burns said, “We want all of our veterans to know how grateful we are for their tremendous service and this bill ensures that their needs are met as they return home to meet their education goals. This legislation supports these men and women by encouraging our universities to offer specialized support services to our veterans who are preparing to enter a competitive workforce in the near future.”