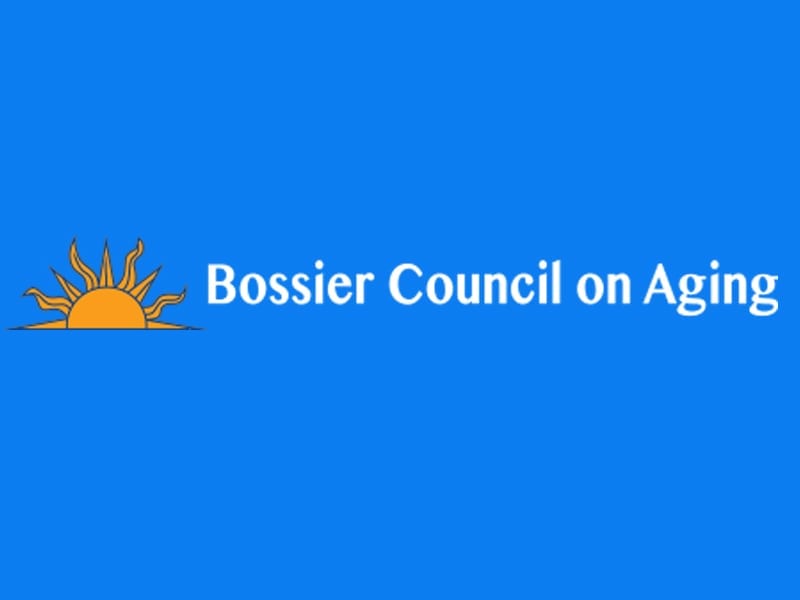 The Bossier Council on Aging is looking forward to the building of a new community center.

The City of Bossier City is using $60 million worth of sales tax bond money to make upgrades to various elements such as new roads, expansion of current roads, animal control, parks and recreation, and a new building for the council on aging.

Approximately $6 million of that is earmarked for a new Bossier Council on Aging Community Center.

“It’s so nice to finally know with this bond, with this funding being secured already with this sales tax that money will not be an issue. Now our biggest thing we will have to make sure of is that the money and the bond and allocations stay towards actually getting a new facility and not just try to repair the building we are in,” said Tamara Crane, executive director of Bossier Council on Aging.

The Bossier Council and Aging has been in their current building for more than 30 years, but the building structure itself has been around for well over 50 years.

Due to the building’s age, that means some of the maintenance needs cannot be completed.

For example, the Bossier Council and Aging Community Center had major roof leaks, which cost around $200,000 to repair. They also have older air conditioning units with parts that can’t be secured for repairs.

And the building’s age grandfathers it from fire safety issues. That means there is no sprinkler system or alarm system.

“When we look at a new facility, we want to look at the safety side of it,” said Crane.

Crane said their current building is not technology friendly and is not easily accessible to the community. She hopes the new facility would address these issues for both the community and Council on Aging staff.

“We are very technology deficient in this current building. Because of the building structure, it’s not very conducive to wifi. We have wifi here but we can’t get it to go through the walls because it is such a solid structure. Having a building that reflects some technology accessibility would be great,” Crane said. “I have already had a senior tell me, ‘Make sure when we get the new building we have plugs with USBs.’”

She said she hopes that the new facility will be centrally located, accessible to Benton Or Airline.

Bossier City Chief Administrative Officer Pam Glorioso already has a plan for solving this. She told the Press-Tribune that she has a location in mind for the new facility, somewhere near the Bossier City Civic Complex off Benton Road.

“As our population is aging and getting to senior level, we need a nice facility. I know there has been talk to put it where new YMCA would be located in north Bossier (near the North Bossier Park off Benton Road), but I think we need a central location,” Glorioso previously said.

Funding for the bond came from a voter-approved 25-cent sales tax in 1982 that would go towards funding a police and fire pension. Since the pension has been fully funded, that ordinance says that sales tax can now be used by the city for improvements.