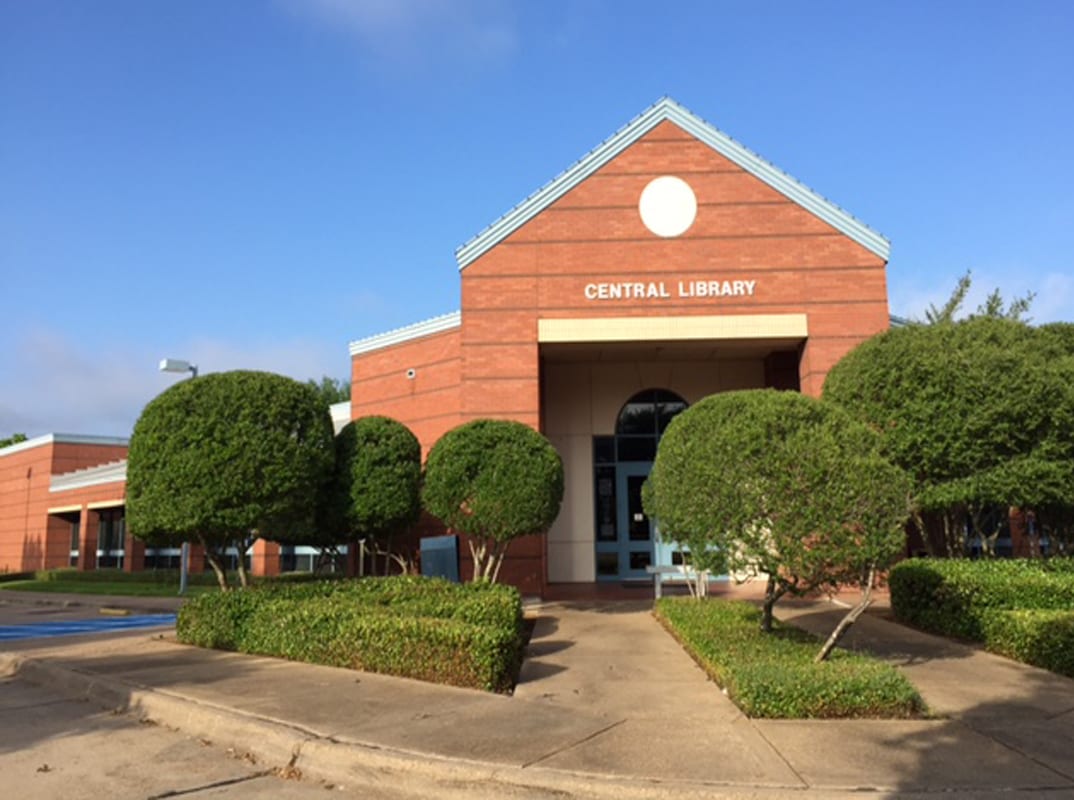 The Bossier Parish Police Jury Wednesday authorized the transfer of property in connection with the Central Library, History Center, and parking lot from City of Bossier City to the police jury.

Previously reported by the Press-Tribune, the Bossier City Council voted at its April 2 meeting to sell the land to the police jury for a new library.

Specifically, the land is 3.1 acres behind the current CNG refueling station off East Texas Street, across from the Civic Complex and near the current Central Library building.

Officials said the current building was slated to undergo a renovation, but when costs were assessed, the option to build a new facility was deemed more effective.

“Originally we looked at renovating the existing library. But you think if you are going to spend that kind of money and still have limited parking, we can build a new building and still be able to use the old building,” said Bossier Parish Administrator Bill Altimus previously told the Press-Tribune. “To revamp everything in the existing library, it would cost between $8-$9 million.”

“After we break ground, we are hoping to have the new facility built within 12-18 months and open to the public,” Heather McEntee, director of the parish library system, said in April.