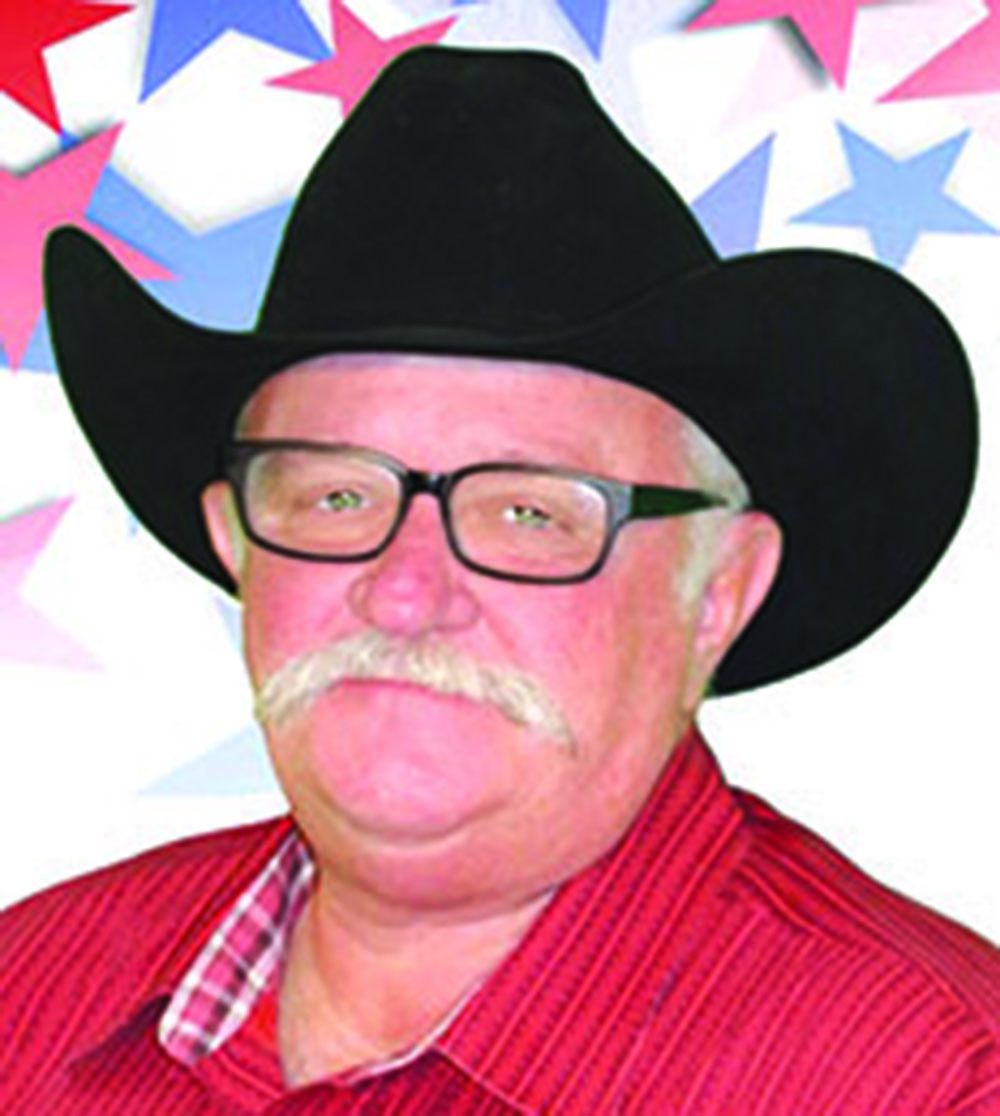 One of the newest members of the Bossier Parish Police Jury wants to bring new jobs and growth to his district.

“John Ed” Jorden (R-Benton) is the new representative for for District 4. His priorities for his district consist of helping citizens receive safe drinking water and working with the newly-elected State Representative for District 1, Danny McCormick, to help keep a nursing home in the Plain Dealing area.

He also hopes to bring a trash disposal station to his district.

“If you don’t have trash pick up, then you have to take it to Webster Parish. But if you don’t have a Webster address, then they won’t take it,” Jorden said. “Bossier Parish has no dumping stations where parish citizens can take their trash.”

Reflecting on his win as the new Bossier Parish Police Juror for District 4, Jorden wanted to thank everyone in District 4 for their support and tell the community that he will continue with projects Craig has started.

“Thank you District 4 for all the support and putting faith in me to try to get some change for our district,” Jorden said. “Projects that Mr. Craig started, I will finish. I won’t take credit for things that he has done. I will continue getting them done.”