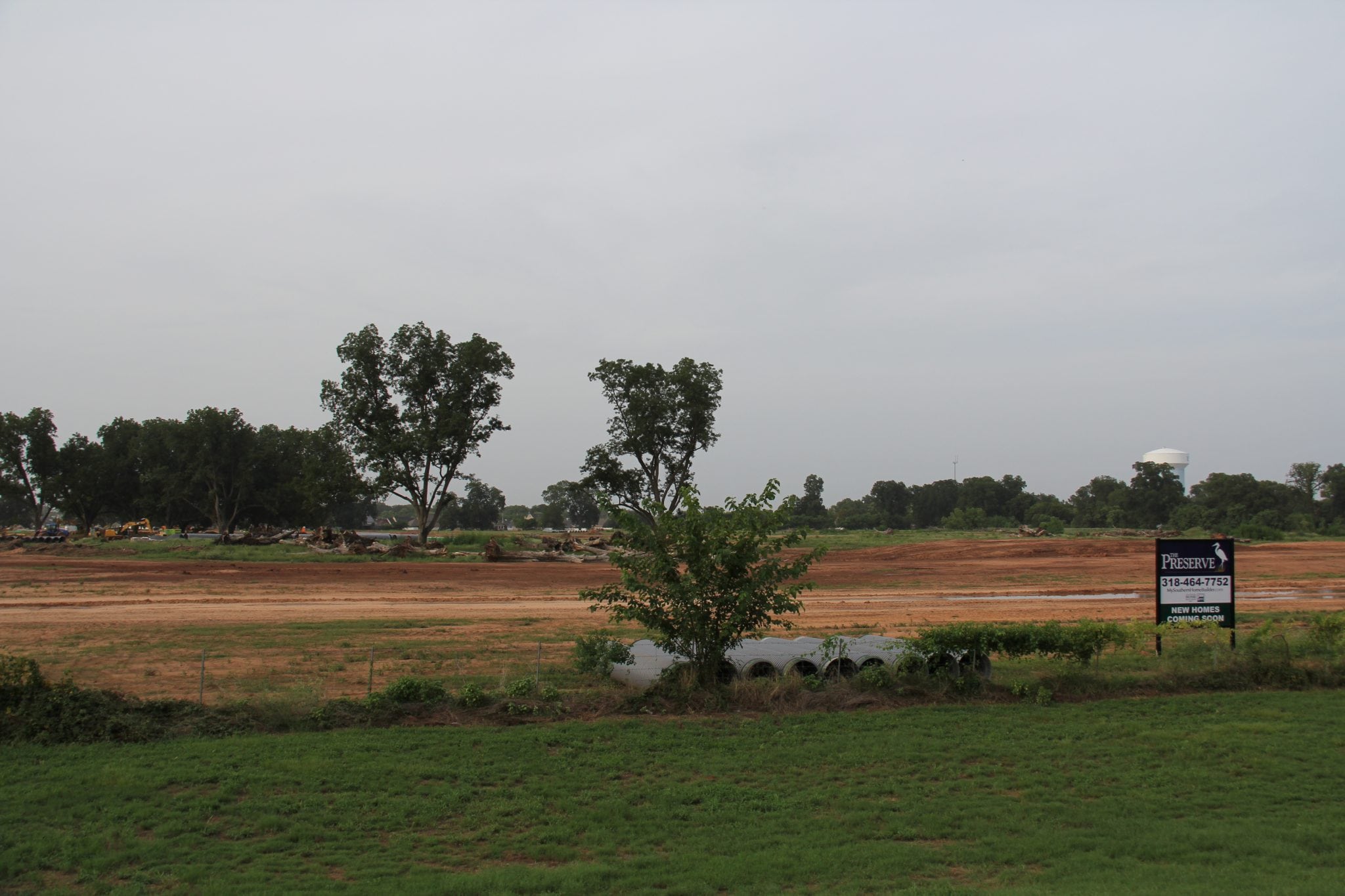 A new subdivision is coming to south Bossier.

Located just off the Arthur Ray Teague Parkway, across the street from the Red River National Wildlife Refuge, an estimated 300 new homes are scheduled to be built as part of The Preserve.

Ranging from 1,200 square feet to 4,000 square feet homes, the subdivision will also consist of a pond, side walks, and walking trails.

Dave Young, Red River National Wildlife Refuge ranger said, “ One of the positive things about the development is that people living there, will have easy access to the nature trails at the refuge and will hopefully come visit us.”

The subdivision will be divided up into three sections. Each section will have its own designated name and type of home being built. One section is meant for custom homes. The second section is designed for middle-size homes and the third section is for smaller starter homes.

“We have a waiting list with over 50 people waiting to purchase lots. In the next two weeks, we will start calling those customers and start the process of selling the lots. The Preserve will have the same set up as the Legacy subdivision in north Bossier,” said Mary Zagone, sales manager for Southern Home Builders Inc.

Golden Meadows resident Katrina Wood Adkins added, “I think it would be great for a subdivision to go up there. Crime is getting so bad in Shreveport that I would expect more people to be moving in this area.”

However, some existing area residents have concerns. Namely about traffic.

River Bend resident Kenneth Prim said, “Traffic is always a concern. With the new houses being built and DOTD’s attitude, it will become a nightmare just like on Airline and Benton.”

Bossier City Councilman Scott Irwin, who is mindful about the traffic in south Bossier, thinks the new subdivision will be good for the area.