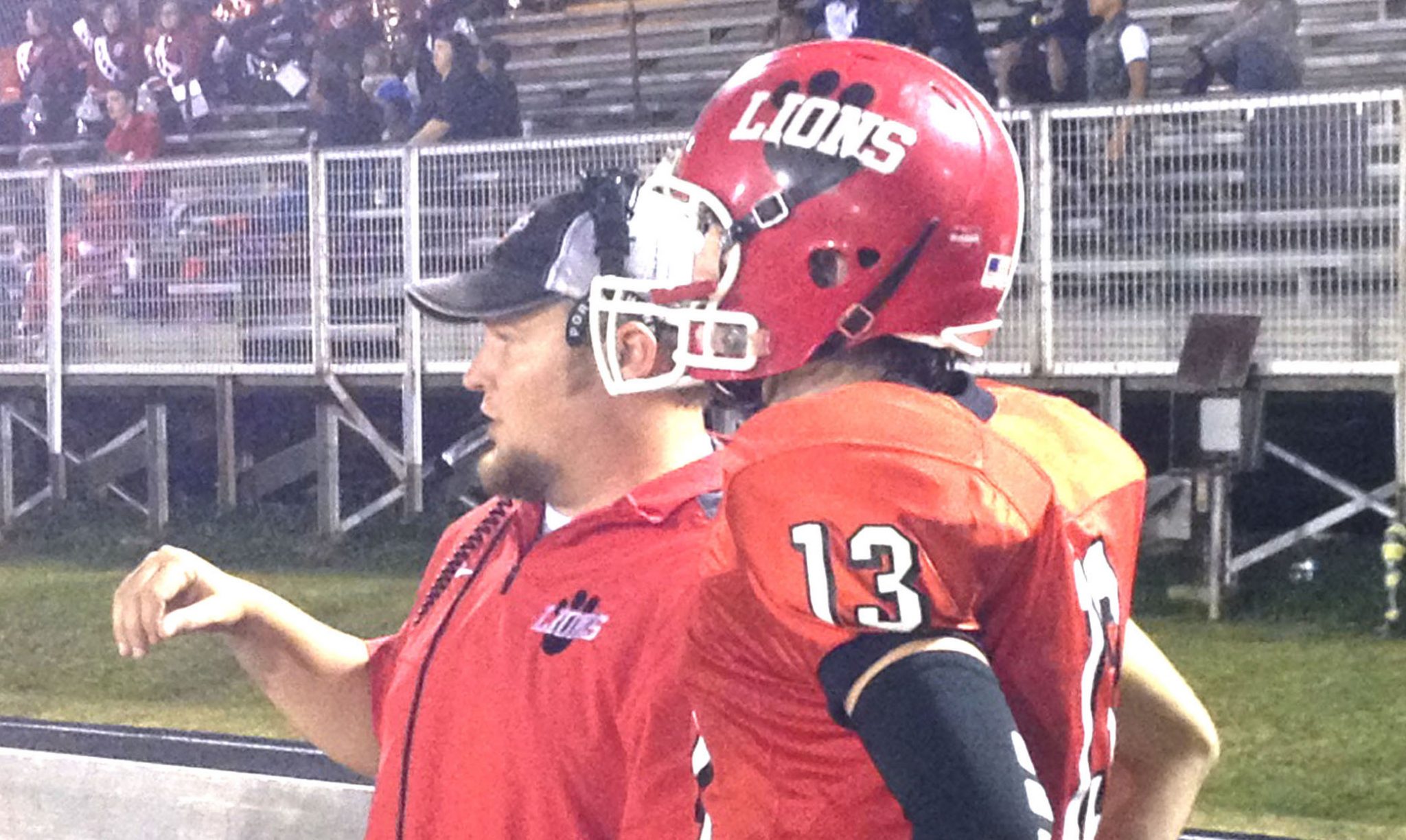 Louisiana New Tech at Plain Dealing’s Logan Allen, Tray Harris and Isaac Jacobs have come through time and again for the Lions this season.

Friday night was no exception.

The Lions’ Big Three shined in a 50-14 victory over District 1-1A rival Ringgold in the first round of the Class 1A state playoffs.

Harris, a Grambling commitment, accounted fo three TDs — running, passing and receiving. He connected with Jacobs for a 51-yard touchdown on the Lions’ first play of the game. He also caught a 42-yard touchdown pass from Allen and scored on a 10-yard run in the second.

Jacobs had four catches for 104 yards, including a 34-yard TD catch in the second half.

“Tray and Isaac both played well,” Brotherton said. “We got them the ball early.”

New Tech freshman Keldrick Carper made it a Big Four by returning a kickoff 67 yards for a touchdown after Ringgold (2-9) had cut the Lions’ lead to 14-8. He also caught three passes for 63 yards.

“We got a lot of stops,” Brotherton said. “They hit a couple of plays on us on third and fourth downs. We’ve got to get off the field a little better.”

About the only negative was that the Lions were flagged 17 times.