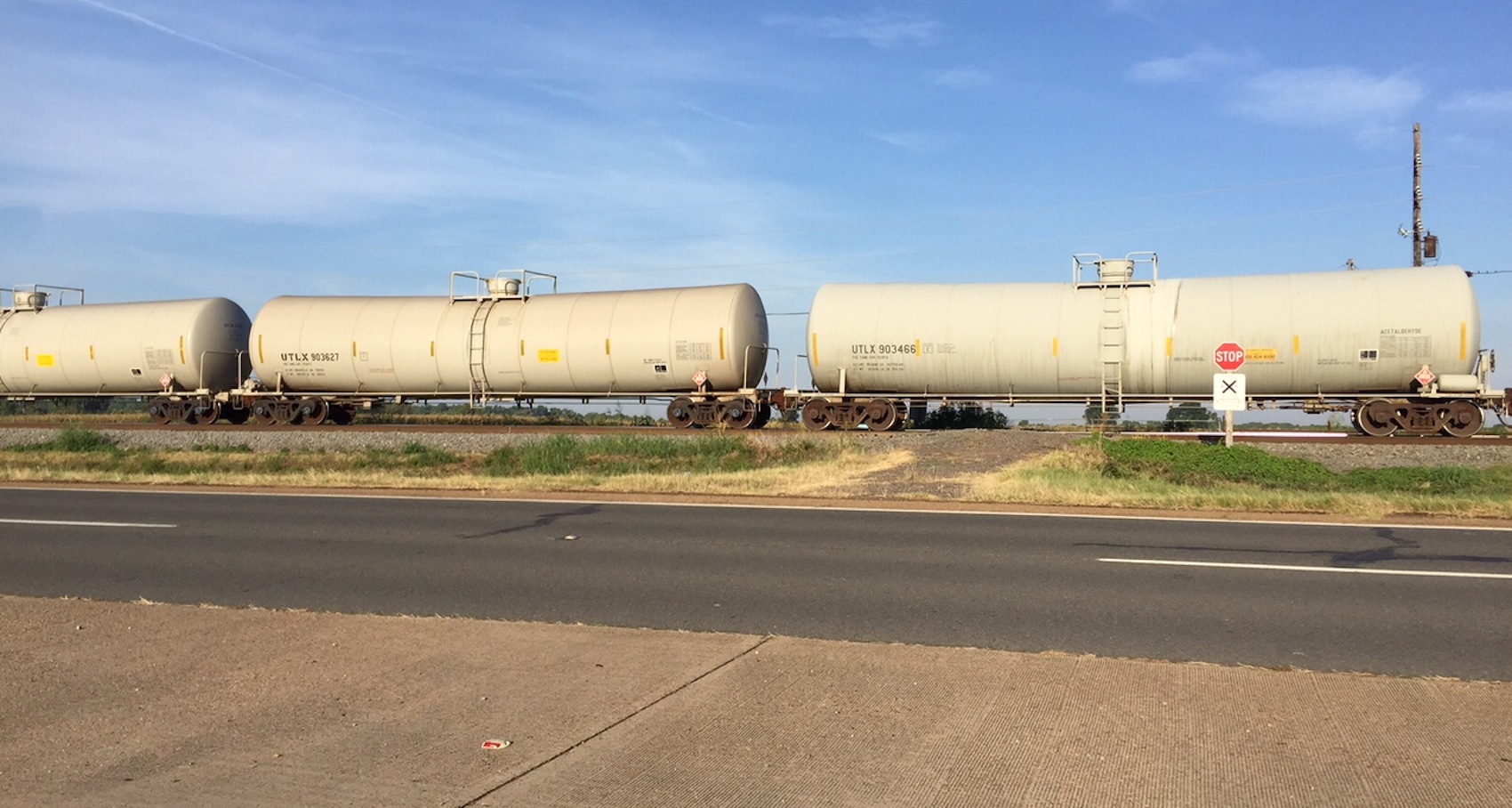 Bossier Parish Administrator Bill Altimus returned from the National Association of Counties (NACO) annual meeting last month with what could prove to be a very useful tool for parish emergency responders.

“We learned of an app which can be added to cell phones that will help identify what’s contained in rail cars in case of leakage or a derailment,” Altimus said. “This will be very helpful to first responders who may be dealing with a potentially hazardous situation.”

Altimus said an instructional video available on ASKrail.us shows the benefit to the agencies that arrive first on the scene of a derailment or a significant spill. The mobile interface allows responders to use a railcar ID search to determine whether or not the train is carrying hazardous materials.

“If the manifest, which is usually kept up front by the engineer, happens to be unavailable at the time, responders won’t be delayed by having make contact with the carrier,” Altimus explained. “That could save lives if an evacuation was necessary.”

According to information on the website, the initial rollout of AskRail began in October, 2014. Currently, all North American Class I railroads are using the app.

Bossier Office of Homeland Security and Emergency Preparedness Director Ian Snellgrove said information has been sent to all fire districts in the parish.

“The fire districts can have someone in their ranks who deals with hazardous materials get vetted and download the app. In case of a rail emergency, our responders will know how to collect the information if the rail manifest isn’t immediately available,” Snellgrove said.

Snellgrove said the app should prove to be another useful tool in a responder’s arsenal.

“The app and emergency contact with the railroad supplements what is on the manifest. It identifies what’s in the tank car and where that car is located in the train lineup,” he said. “This can also help identify what’s in other cars surrounding the damaged car.”

Bossier Parish fire districts and the Bossier City department are well trained in handling hazardous materials, and assist the Louisiana State Police HAZMAT team that is dispatched when a spill occurs, Snellgrove said.

Response to major rail incidents was one topic reviewed when responders from several city and parish departments, plus Barksdale Air Force Base, attended a national training school conducted at the Bossier City Public Safety Training Center on Shed Rd. recently.

“Our director has been working with the different fire departments in the parish to promote obtaining training leaders and trainers in each agency by attending resident-based rail car response schools across the country,” Barattini said.