An investigation by authorities in New York into child pornography has led to the arrest of a Bossier City man.

Detectives with the Bossier City Police Department’s Juvenile Unit arrested Alexander James Louria, 26, Monday for possession of pornography involving juveniles upon executing a search warrant at his residence in the 5800 block of Bluebonnet Drive. 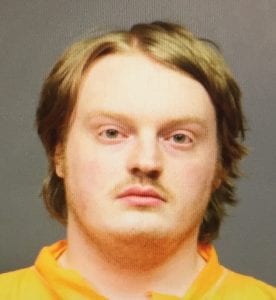 Detectives secured the warrant after being contacted by law enforcement officials in Oswego County, New York who had linked Louria to receiving child pornography via the Internet from within their jurisdiction.