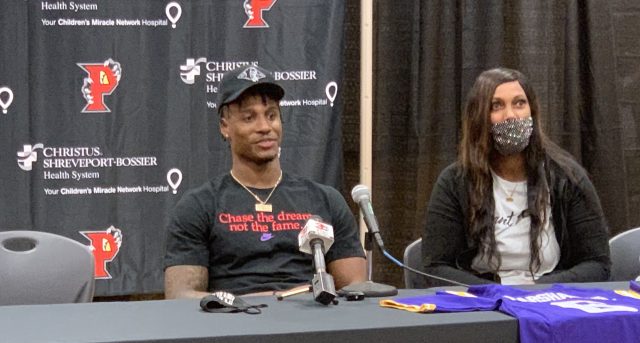 Marshall, a second-round draft pick, was targeted three times in the first half and caught all three passes for 50 yards in a 20-3 loss to the Baltimore Ravens at Bank of America Stadium in Charlotte, N.C.

On the first play of the second quarter, Marshall caught a 34-yard pass down the right sideline from Will Grier on third-and-8 from the Carolina 14.

The Panthers conclude the preseason Aug. 27 against the Pittsburgh Steelers at home.

A sixth-round pick, Mukuamu was a cornerback at South Carolina. But in the first two preseason games, he played free safety and in the box, according to Matthew Lenix of boyswire.usatoday.com.

“With Trevon Diggs and Donovan Wilson as seemingly the only locks at cornerback or safety heading into the new season, Mukuamu’s versatility will allow him to put plenty of reps on film and earn a spot on the 53-man roster,” Lenix wrote in an article published on Friday.

In the Cowboys’ 20-14 loss to the Texans, Mukuamu was listed as a substitute in the boxscore. But he recorded no statistics.