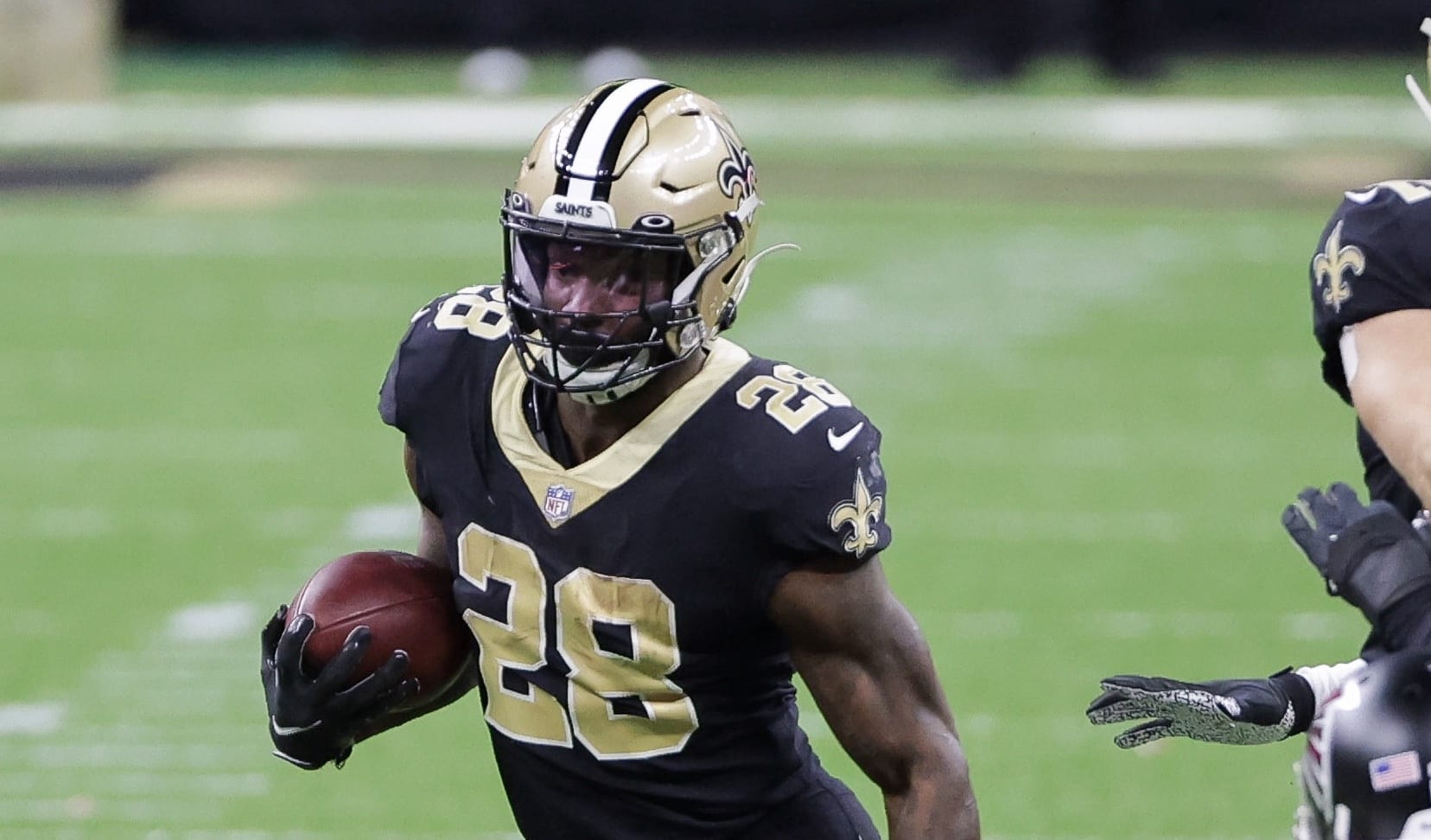 New Orleans running back Latavius Murray pound-and-ground attack too much for Denver in Mile High Stadium.

It wasn’t pretty. In fact it was downright bowling-shoe ugly at times. But the New Orleans Saints did exactly what was expected of them on Sunday, serving up a lopsided 31-3 road win over the Denver Broncos at Empower Field in Mile High Stadium.

The NFC’s best extended its win streak to eight games at the expense of their AFC foe that contested the game with ALL FOUR quarterbacks out due to Covid-19 protocols.

Despite the score, the Saints led by quarterback Taysom Hill in place of injured Drew Brees, looked rather pedestrian and unmotivated and only took to dominance late in the first half.

With an empty stadium and a hoard of backups and what could best be described as sandlot playcalling, the game resembled an exhibition game so much so, longtime Saints reporter and WGNO-ABC 26 sports director Ed Daniels opined in his halftime report: ”Is this a real NFL game?”

Meanwhile, the Broncos were led by a handful of makeshift quarterbacks, including Kendall Hinton, who last played the position at Wake Forest in 2017. Hinton was a practice squad receiver who got the call just 24 hours before the game.

Hinton went 1-of-9 for 13 yards. He also threw two interceptions. In fact, the Broncos set a new NFL record finishing with more interceptions than completions besting the 1998 Chargers.

Hill didn’t look much better, going 9-of-16 for 78 yards with a INT of his own. He was also sacked three times for a loss of 15 yards.

One saving grace for Saints was running back Latavius Murray, who rushed 19 times for 124 yards (6.5 average) and two touchdowns. The bruising 6-foot-3, 230-pounder was more productive offensively than all Broncos combined (112 yards) – both rushing (100) and passing (12).

“We obviously didn’t want to do anything to lose the game,” said Murray after the game. “It was one of those games where we wanted to make sure we could control what we could control: Run the ball, protect the ball.

Alvin Kamara contributed toward the Saints 229-yard ground game with 54 yards on 11 carries, while Hill gained 44 yards on 10 of his own.

“He wouldn’t be here if he wasn’t capable,” said Kamara of Murray. “Seeing him get off and do what he does, it was definitely good to see.”

“We could do that every week.”