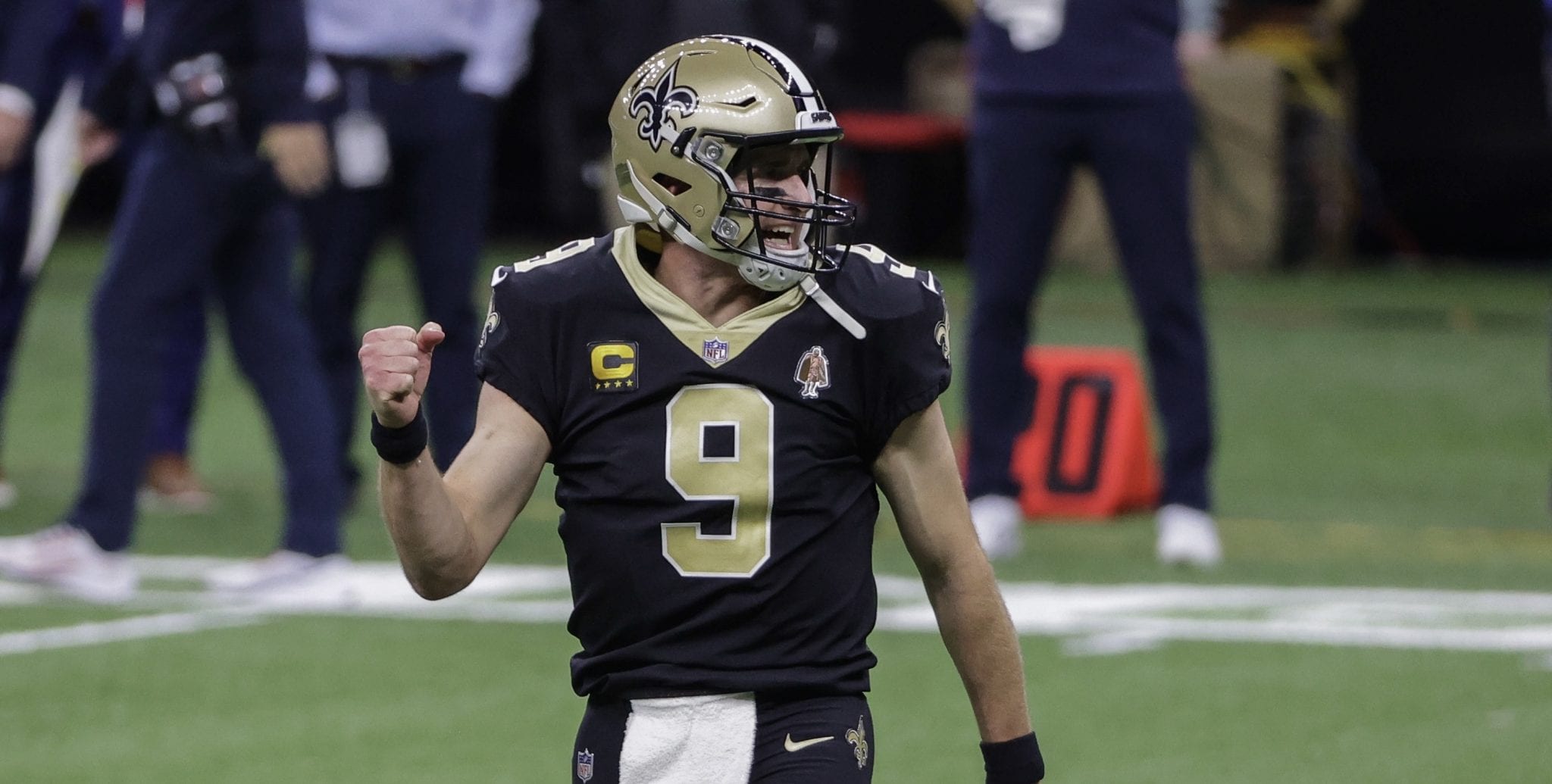 A slow start gives way to a dominant second-half performance in all phases of the game during the Saints wild-card win over Chicago.

NEW ORLEANS — Despite starting at a snail’s pace in the Superdome on Sunday, the New Orleans Saints (13-4) managed to find another gear in the second half to tame the feisty Bears and send Chicago (8-9) packing from the NFL playoffs with a 21-9 win in the NFC wild-card round.

The No. 2 seeded Saints looked rather uninspired in the first half, only holding a 7-3 halftime lead over a Bears team that entered the game at 8-8  for the season.

Even with the return of wide receivers Michael Thomas and Deonte Harris from injuries and the entire running back corps, including Alvin Kamara and Latavius Murray, from COVID-19 quarantine, it was the Saints defense that really stepped up to save the day.

Chicago managed just 48 yards on the ground against the league’s fourth-best rushing defense, and just 239 total yards in 49 plays from scrimmage. The Bears went a woeful 1-of-10 on third-down conversions and were forced to punt the ball seven times.

“We bring all of the juice and intensity we need,” said Saints defensive end Cameron Jordan after the game. “That first half, our interior line play was crazy. We harped on it all week. We said that if the interior line plays well, we’re going to benefit as a defense.

“You saw it time and time again,” continued Jordan, who had five tackles on the day. “Guys like Shy Tuttle, Malcom Brown, Sheldon Rankins, and David Onyemata came in there and did more than just well, they balled-out.”

The Saints offense tallied 27 first downs to the Bears 11, and nearly doubled Chicago’s time of possession, 38:58 compared to 21:02.

“I thought we were good on third down today. I felt like we were able to do that, well. Even some third-and-long situations where we just found outlets and guys were able to get first downs,” said Saints quarterback Drew Brees, who went 28-of-39 for 265 yards with two touchdowns and with his 27th completion surpassed Joe Montana for sole possession of fourth place on the all-time postseason completions list (462).

“But the guys up front, I felt like did a great job against a really good pass rush front. By sustaining those drives, you end up getting those 12-play, 15-play (drives). We had a few of those drives in the second half, which chewed up a bunch of clock, kept our defense off the field, and fresh.”

With the win, the Saints advance to the divisional round where they will host NFC South rival Tampa Bay on Sunday. This will be the third meeting between the two teams with Brees besting Tom Brady both times previously.

“It was just great complementary football all the way around. And sometimes you’ve got to do that to win. That’s what the great teams do.”