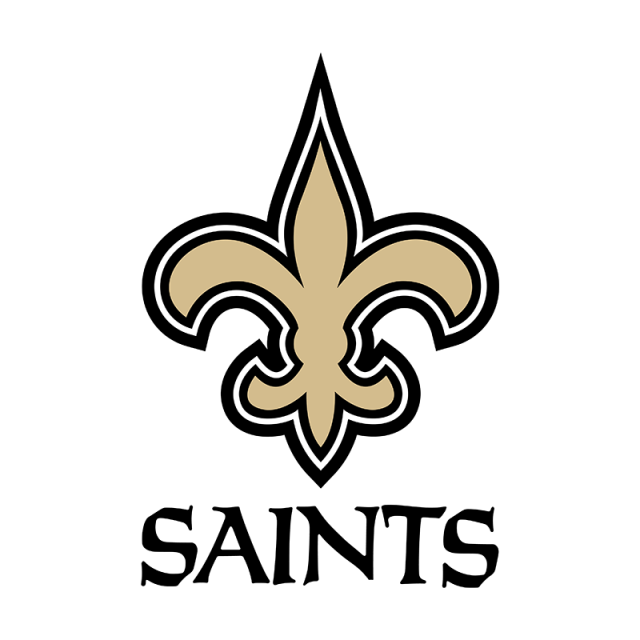 Sean Payton has stepped down as the head coach of the New Orleans Saints after 16 seasons.

Peyton made the announcement at a news conference Tuesday afternoon.

He said he wasn’t sure what his future holds. He said he’s interested in working in television  on NFL broadcasts but hasn’t been contacted by any organization.

“I talked to Drew a little bit about it last night,” Peyton said. “I don’t know that part of it well, but that would be something that would interest me.”

He also said that he may return to coaching at some point, but he doesn’t see it happening this season because that’s not where his heart is now.

Payton’s record was 152-69 in 16 seasons. In 2006, his first season, the Saints went 10-6 and advanced to the NFC Championship game where they lost to the Chicago Bears.

He guided New Orleans to seven NFC South titles and nine playoff appearances. The Saints won their only NFL championship in his fourth season, defeating Indianapolis in Super Bowl XLIV to cap the 2010 season.