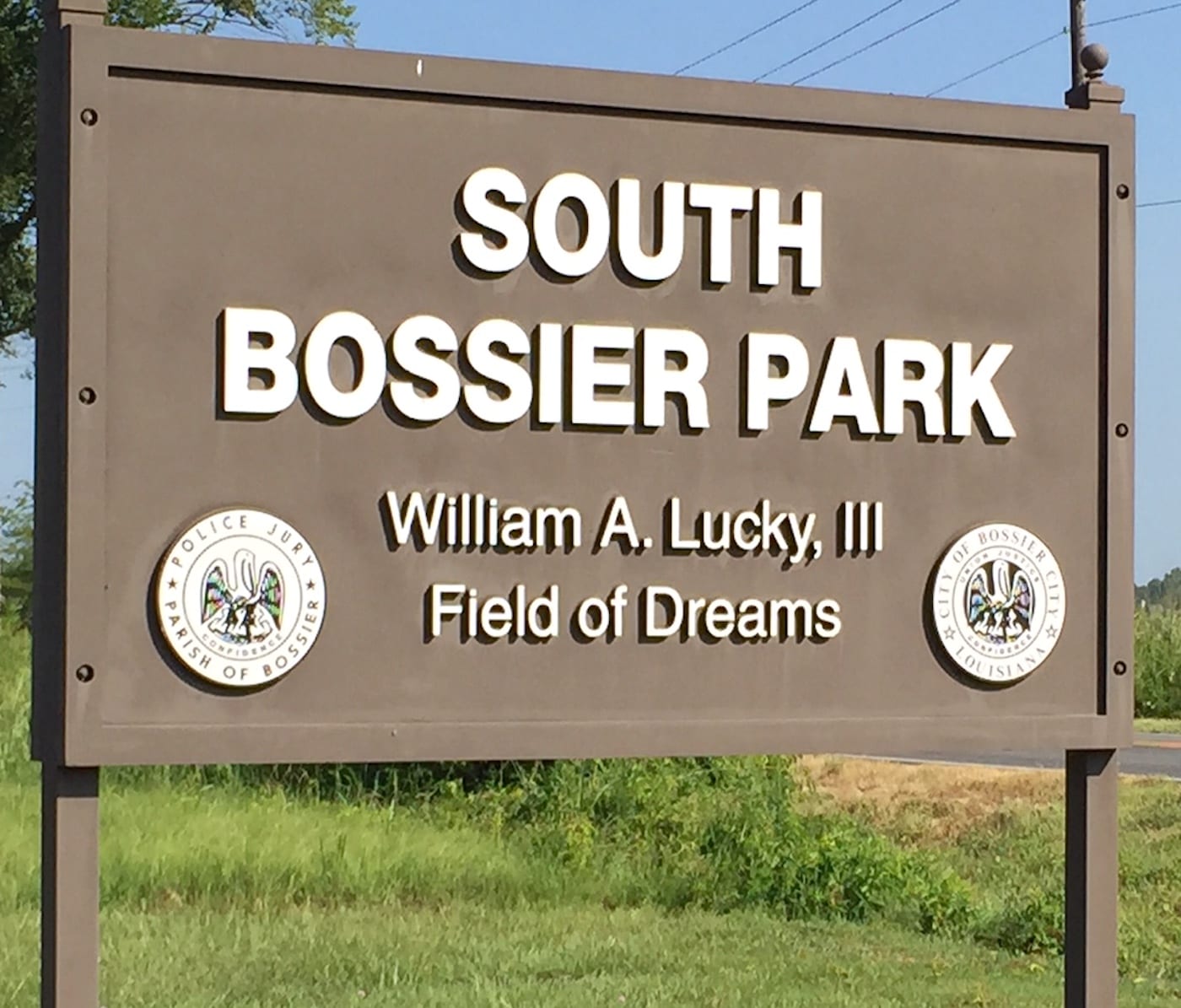 A $1,000 grant from the Riddell Sports group has been awarded to the North
Louisiana Football Alliance, a nine-man developmental football league featuring
centrally owned and operated teams. League officials received the news of the
grant from USA Football earlier this week via email.

“These funds will be used to purchase much needed equipment for training and the
overall development of our players,” said Holland Witherspoon, NLFA
President/Founder.

“I’m excited and grateful that we were chosen to receive support from such a
prestigious company like Riddell,” said Robert Calhoun Jr, NLFA Vice-President.
“It came at a much needed time and will be to use as soon as off-season training
begins.”

NLFA plans to begin utilizing the equipment during its off-season schedule as
well as the upcoming NLFA Combine. Coaches will now have the additional
equipment to properly evaluate players and provide sufficient training.

Teams play a 10-week schedule with contests at one featured location in the
region during the regular season. Game sites include South Bossier Park and the
Minden Recreation Center. The league is the first to attempt to brand nine-man
adult tackle football as a professional minor league.